Home Entertainment BBNaija #BBNaija: Maria denies ever getting intimate with Pere, voice out her frustrations...

The love adventure between BBNaija season six housemate Pere and Maria might not work out as planned with both parties still struggling their sort out their differences. 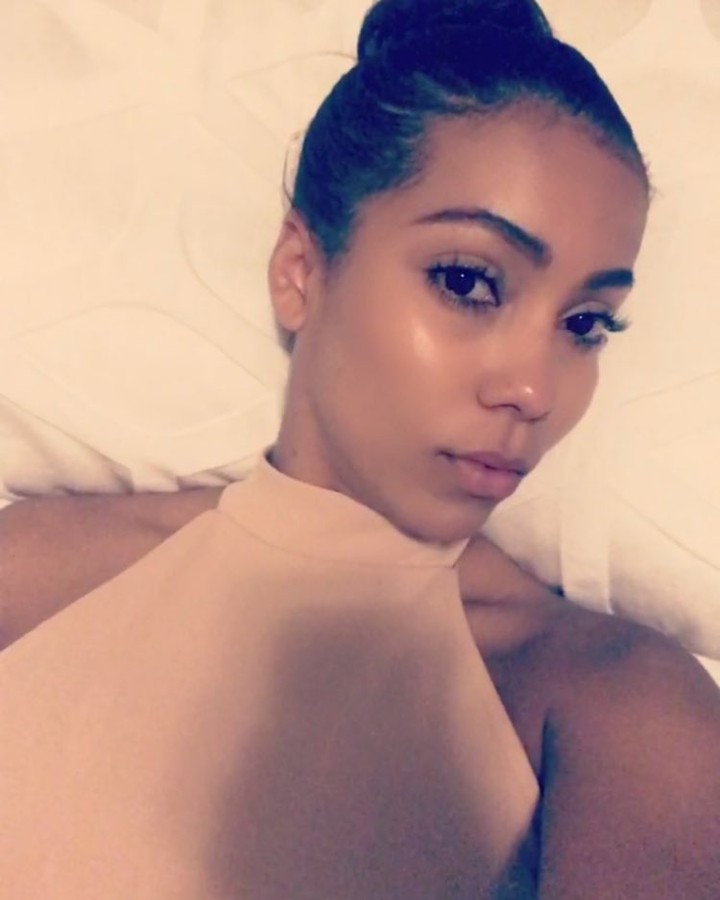 Maria and Pere have been having a crisis in their friendship for the past few days and this has got them leaking their secrets to other housemates.

Pere some night ago revealed how Maria manipulated him towards removing his mic, a move that got him a strike from Biggie.

He also revealed the steamy session he had with Pere during their time at the head of the house lounge, insisting that they fing*g*red themselves, (Watch Video Here).

With Pere not looking like someone ready to keep such a secret from any housemate, he finally had a lengthy conversation with Maria last night.

Immediately after their Saturday night party, Pere had a conversation with Maria in the garden. He tries to recount what happened that night to Maria, but she walks away.

Maria also denied indulging in such an act with Pere who seems sure of his allegations. It got a point that Pere stated that Maria is dangerous.

It’s still unclear who is lying between both parties but Ebuka will shake more tables between the housemates during this night eviction show.

Maria is among the housemates up for eviction and all eyes will be on her if she will going home or continue her adventure at the show.