Home News “They taught I was dead” – Martine Moise, wife of slain Haitian... 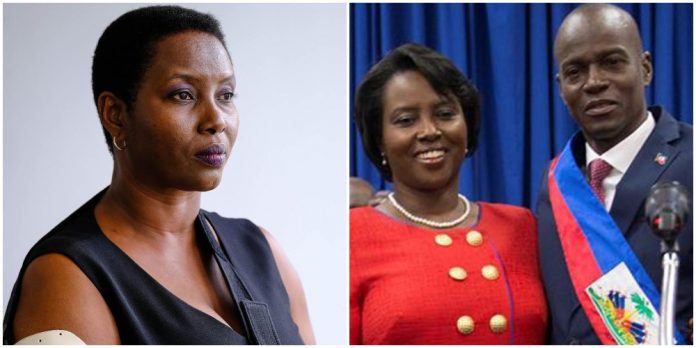 Martine Moise, the wife of slain Haitian President, Jovenel Moïse, has finally spoken about the assassination attempt that took the life of her husband. 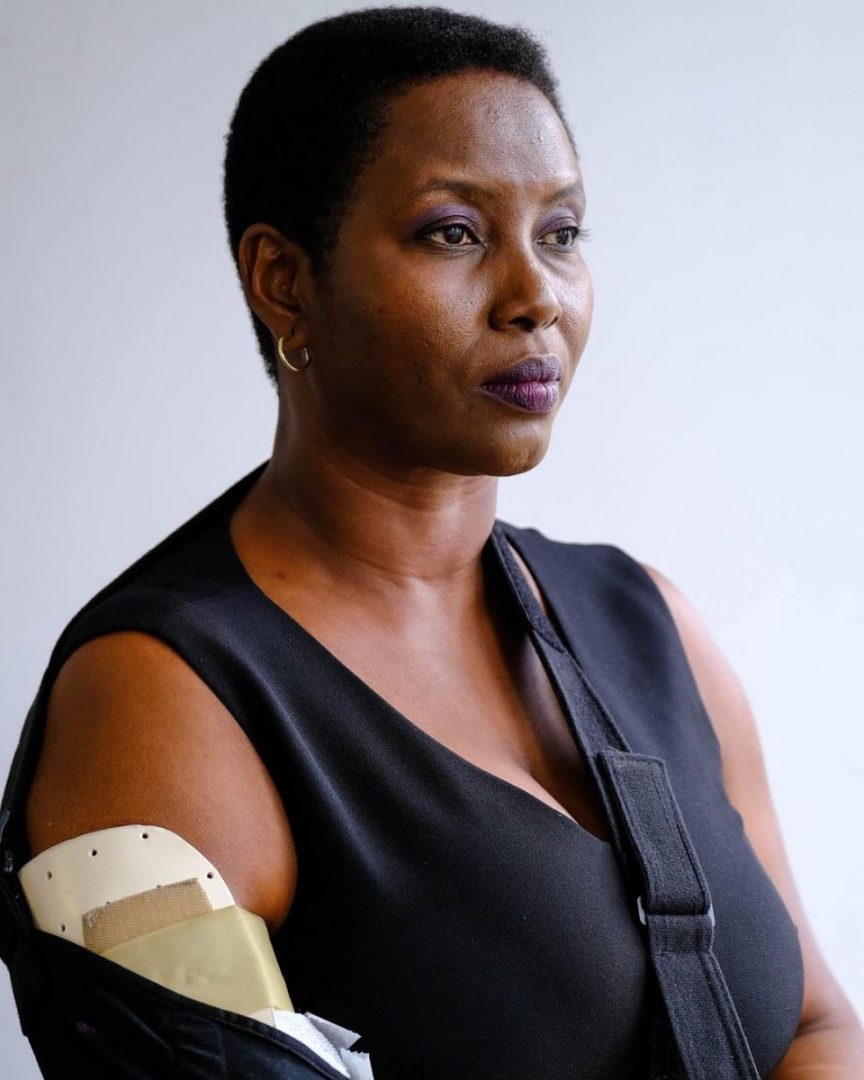 In the interview, Martine Moïse stated the killers  thought she was dead. “When they left, they thought I was dead,” she said.

Martine also stated that when she first heard shots, she woke up her kids and told them to hide in the bathroom.

“The only thing that I saw before they killed him were their boots,” Martine Moïse said, describing the moment her husband was gunned down next to her. “Then I closed my eyes, and I didn’t see anything else.”

After firing the fatal shots, attackers ransacked the room and looked through the president’s files, all while speaking Spanish and not the island’s dominant languages of French and Haitian Creole,  Martine Moïse said.

“‘That’s not it. That’s not it,'” she recalled them saying before one finally declared: “‘That’s it.'”

“When they left, they thought I was dead,” Martine Moïse told the newspaper in an interview in South Florida, where she’s recovering from her wounds.

Martine is left wondering what happened to the 30 to 50 men usually posted to guard her husband at the house. None of those guards was killed, or even wounded.