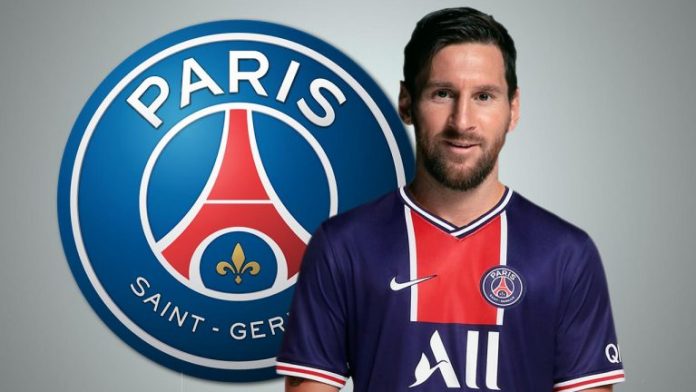 Former Barcelona Legend, Lionel Messi would soon become a PSG player according to the latest reports.

Lionel Messi has agreed to join his best friend and former teammate, Neymar at PSG, after accepting a two-year deal with the club, according to (RMC Sport).

The Argentine will sign a two-year contract with an option to extend for one more season and Sky Sport Italia claims he will pocket €35 million per season.

In the next couple of hours, Messi’s PSG contract will be announced by the club.

The brother of the Emir of Qatar and owner of PSG, Khalid bin Hamad Bin Khalifa Al-Thani has also confirmed the Messi deal in a Twitter post.

READ ALSO
Sarri expects to be released by Chelsea

The developments regarding Lionel Messi’s immediate future are coming quicker than anyone expected after Barcelona announced he wasn’t staying as recently as Thursday night. 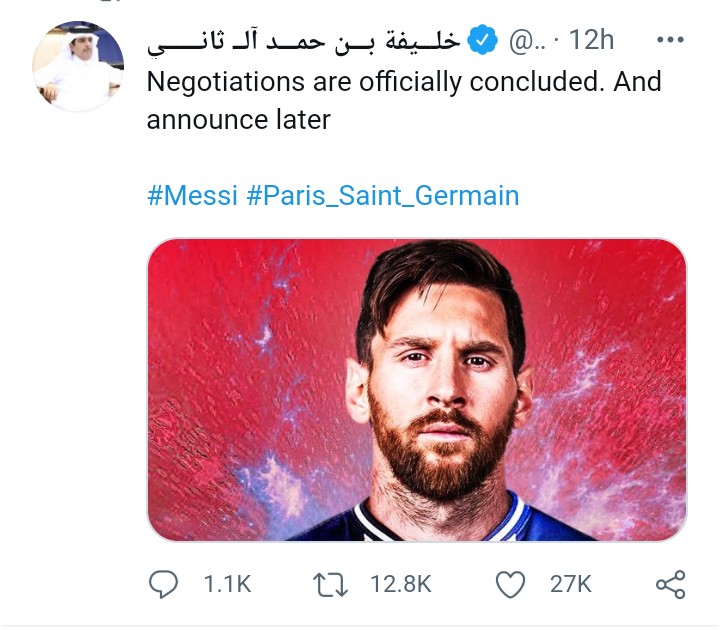 In other news, BBNaija season six housemate  Liquorose was found seated and having a heart-to-heart conversation with her beau Emmanuel, said she would like to F**K him  (watch the video here).

LOVEBIRDS! Cee-c And Leo Dish Out Couple Goals As They Host Their First Event...

Violette - July 2, 2019 0
Former big brother Naija housemates, Cee-C and Leo, who have been sparking dating rumours after the reality show, have had their first hosting duty...

Violette - May 11, 2020 0
Actress Ibinabo Fiberesima in an interview with Sunday Scoop has revealed that, some people thought her political career was a joke, right from the...

Johnson Olumide - December 2, 2020 0
Nigerian singer LAX, whose real name is Damilola Afolabi took to his comment section on social media to caution a fan. An overzealous fan of...

#BBNaijaReunion: “The truth is that we were never gonna work out” – Diane on...

Violette - July 8, 2020 0
There is no way the house will not be filled with a series of drama. And as the reunion is about ending, you will...