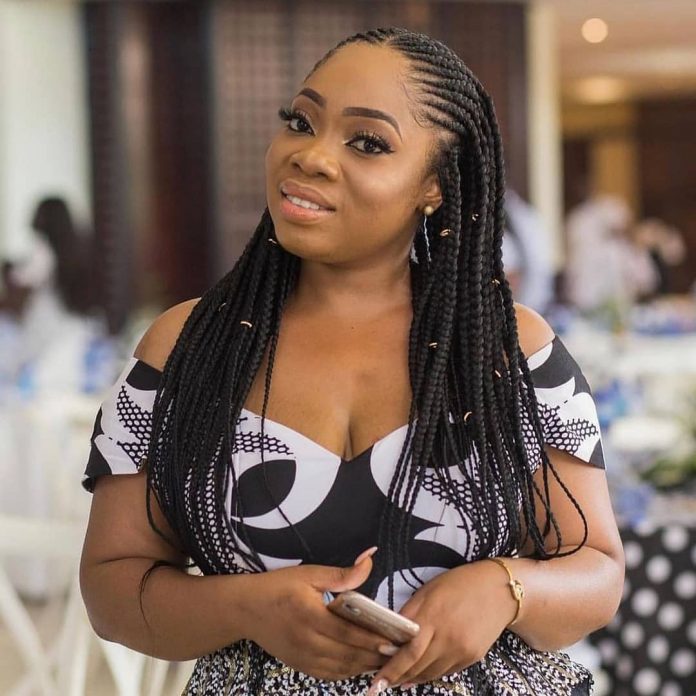 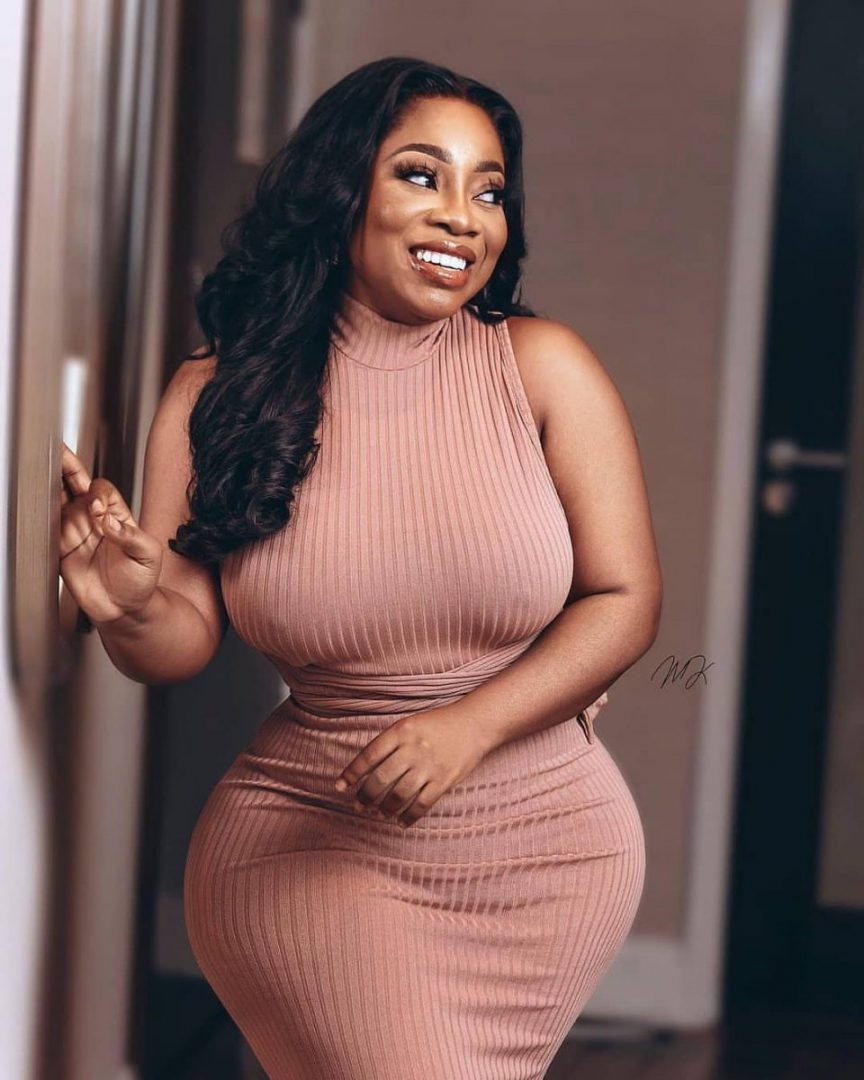 Though Moesha Buduong did not post the picture directly, one of her closest friends, Tracey Boakye, is trying to keep her in the hearts and minds of the fans by resurrecting one of her most adorable photos.

The photo features Tracey, a cute-looking Moesha and the most troublesome celebrity in Ghana, Afia Schwarzenegger.

It was taken at the recent birthday party for Tracey Boakye’s daughter Nana Akua Nhyira which happens to be one of Moesha’s last public appearances.

Sharing the picture on her timeline,
Tracey wrote: “Have a Great week guys ❤️❤️❤️. May your week be beautiful and bright just like our smile,”

In other news, BBNaija season six housemate, KayVee has been verified on Instagram just hours after he left the ongoing reality show due to his state of health.

This good news was announced by KayVee’s social media handler as his current state of health was also revealed, (Read Details Here).