Home Entertainment Singer Olymax cries out as his fiancee allegedly carts away with his... 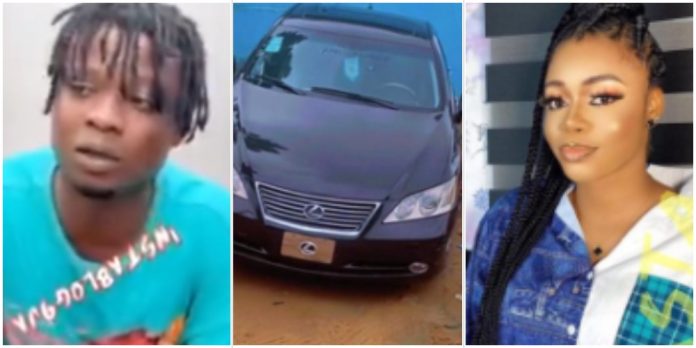 Things are not going too well in the private life of a Nigerian singer and songwriter, Olymax, who revealed that he is depressed due to what his fiancee did to him. 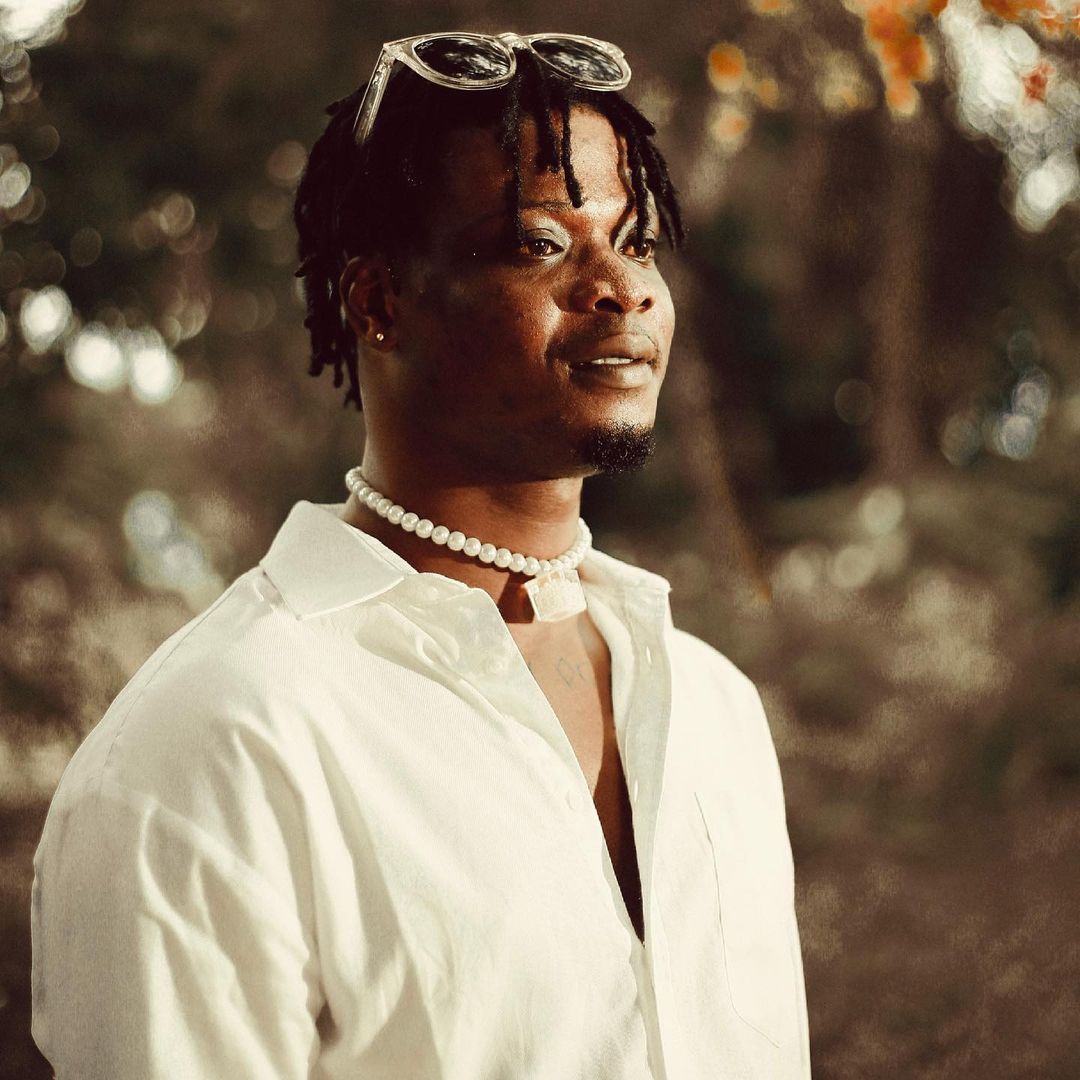 Nigeria music industry is ranked as the best in Africa with new acts emerging daily.

However, Olymax is facing an uphill task in his life after his fiancee allegedly carts away with his properties.

Olymax made this known in a video that has gone viral on all social media platforms. According to the singer, he has been depressed ever since the incident happened.

The young singer whose real name is Temitope Olamide stated that his fiancee whom he proposed to in February 2021, ran away with his car and phone.

Olymax noted that she also took his ATM card to withdraw all the money he has in his bank account.

He also revealed that his fiancee whose name is Abimbola Omotosho has been dating him since December 2020.

See video of Olymax voicing out his frustrations below:

In related news, controversial cross-dresser Bobrisky has revealed the huge amount of money he has spent ahead of his birthday.

Bobrisky will be adding a new age in the next few days and the Instagram male barbie stated in a new post on social media that he has spent 30 million naira ahead of the day, (Read Details Here).