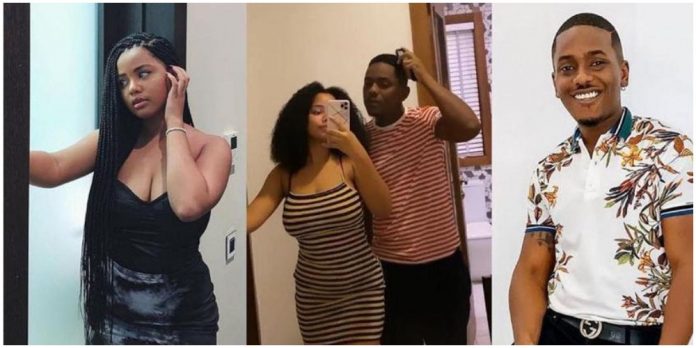 Popular Nollywood actor, Timini Egbuson has been called out by his former girlfriend, Lydia Balogun, who has labelled him a cradle snatcher, pervert and predator. 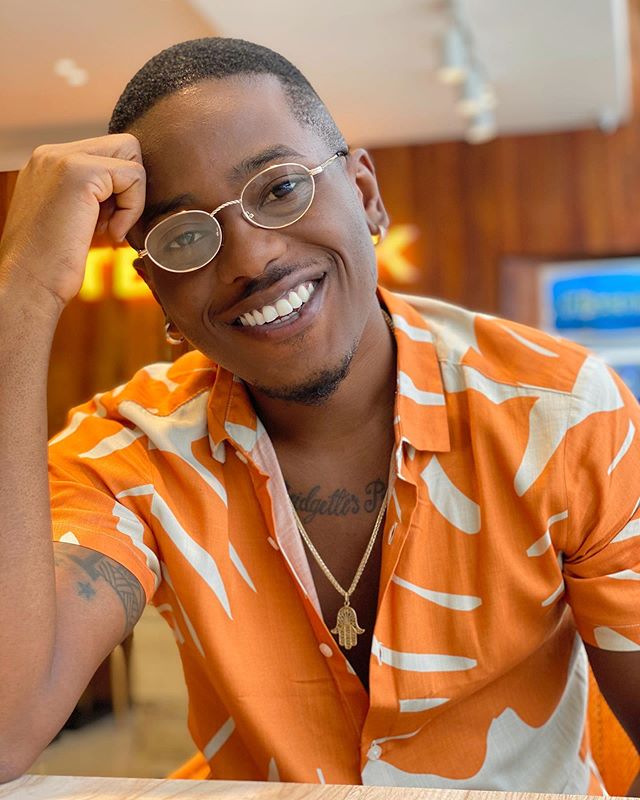 It would be recalled that Timini who is 32 years old raised eyebrows last year when it was revealed that he’s in a relationship with Lydia who was 19 at that time.

Lydia and Timini at that time defended the love that exists between them as they became popular for showing off themselves on social media.

However, much has not been heard of them in the past few months and Lydia broke silence some hours ago on her relationship with Timini. 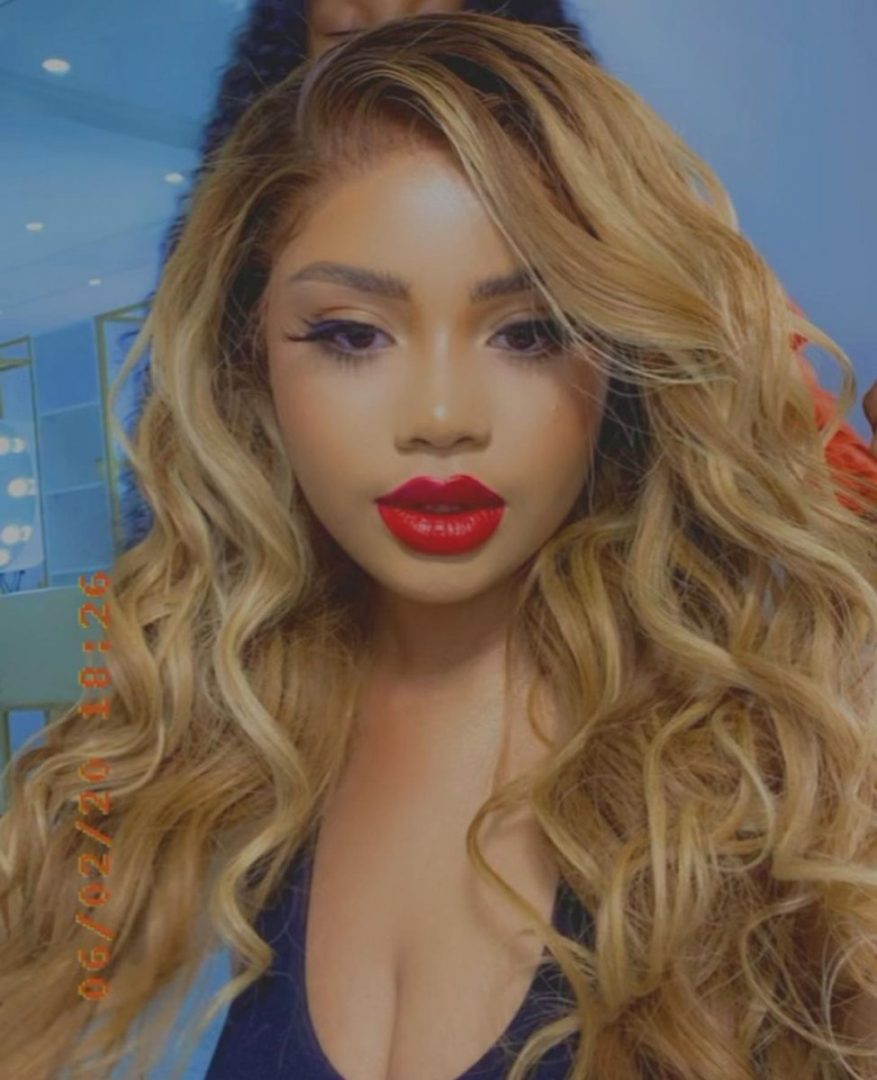 Lydia via series of posts on her Twitter account called out Timini as she warns 18/19 year olds, not to date much older men.

According to Lydia who is now 20 years old,  Timini goes after young naive girls, adding that he is currently seeing an 18-year-old Babcock University student.

Lydia added that Timini has slept with everything breathing in Lagos and Abuja.

It’s left to see if Timini will respond to the allegations levied against him by Lydia as eyes will be on the talented actor.

In related news, billionaire businessman Obi Cubana some few hours ago decided to show his adorable wife love and affection by gifting her a car.

Wizkid becomes the only African artiste booked to perform at the One Music Fest...

Violette - May 12, 2020 0
Star Boy never stops putting Africa on the map! Nigerian Artiste, Wizkid, is the only African artiste who has been booked to perform at...

Violette - July 4, 2018 0
Singer Dbanj who lost his only Son few weeks ago, Has released a statement on his page moments ago, Thanking everyone who stood strong at his...

Violette - July 18, 2021 0
Popular Nigerian entertainer Teebillz has issued a stern warning to multiple award-winning singer Davido, urging him to do away with some of his crew. Davido...

Meet Marcc Rose, the Resemblance of Tupac in the Movie: “Straight Outta Compton”