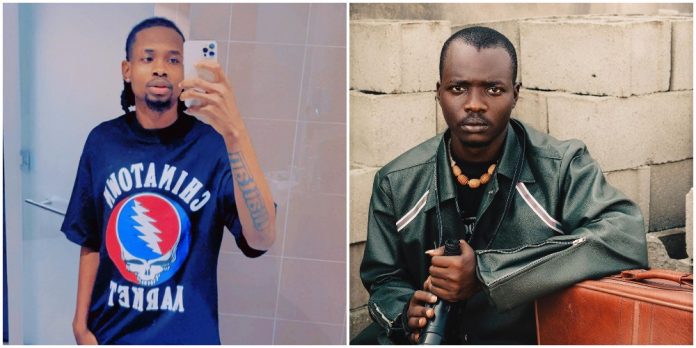 Nollywood actor, Feranmi has disclosed how Davido’s official photographer, Fortune Ateumunname popularly known as Fortune gave up the ghost at a location in Lagos. 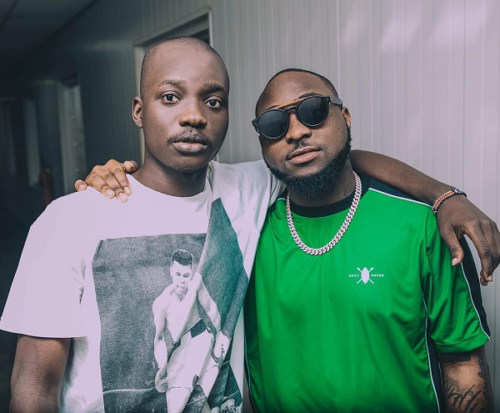 It would be recalled that the entertainment industry was left in another mourning mood on Tuesday evening, September 21, 2021, when reports of Fortune’s death surfaced on social media.

According to report, Fortune drowned at a location in Lagos.

With Davido losing his personal assistant, Obama DMW to the cold hands of death some months ago (Read Details Here) this latest news came as a shock to fans and lovers.

Condolence messages have continued to pour in from different angles.

Feranmi via a post on his official Instagram stories has now revealed how Fortune lost his life.

According to Feranmi, Fortune gave up the ghost while trying to get angles at a very weird place.

Feranmi noted that he had a shoot with Fortune after signing a new endorsement deal but was surprised to hear about his demise some hours later, a piece of news that had got him heartbroken.

He wrote on his page:

“Been trying to keep my cool since but it’s a crazy mixed feeling for me.

Had a shoot with fortune right after my signing with calcufast famouse whi and I got to the location and he was gone lol. He was out there trying to get angles at a very weird place that took

I don’t even know how to feel” 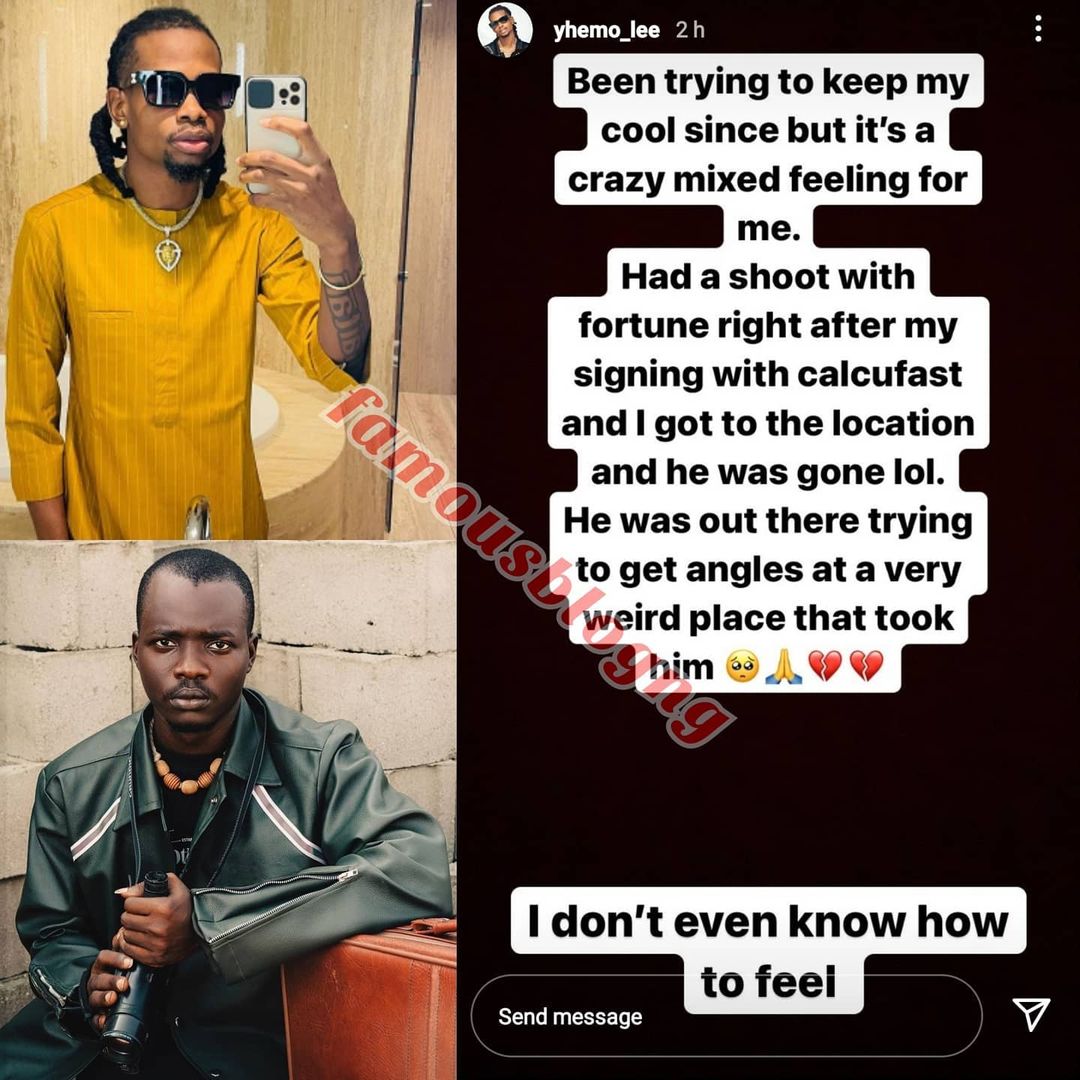