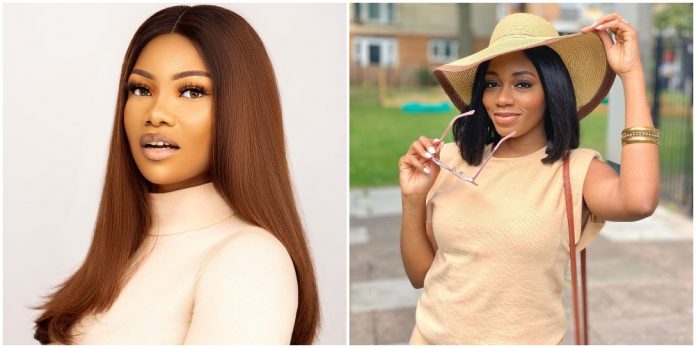 Former Big Brother Naija housemates, Tacha and Khafi have reportedly clashed, a move that also led to both parties unfollowing themselves on video and photo-sharing-app, Instagram. 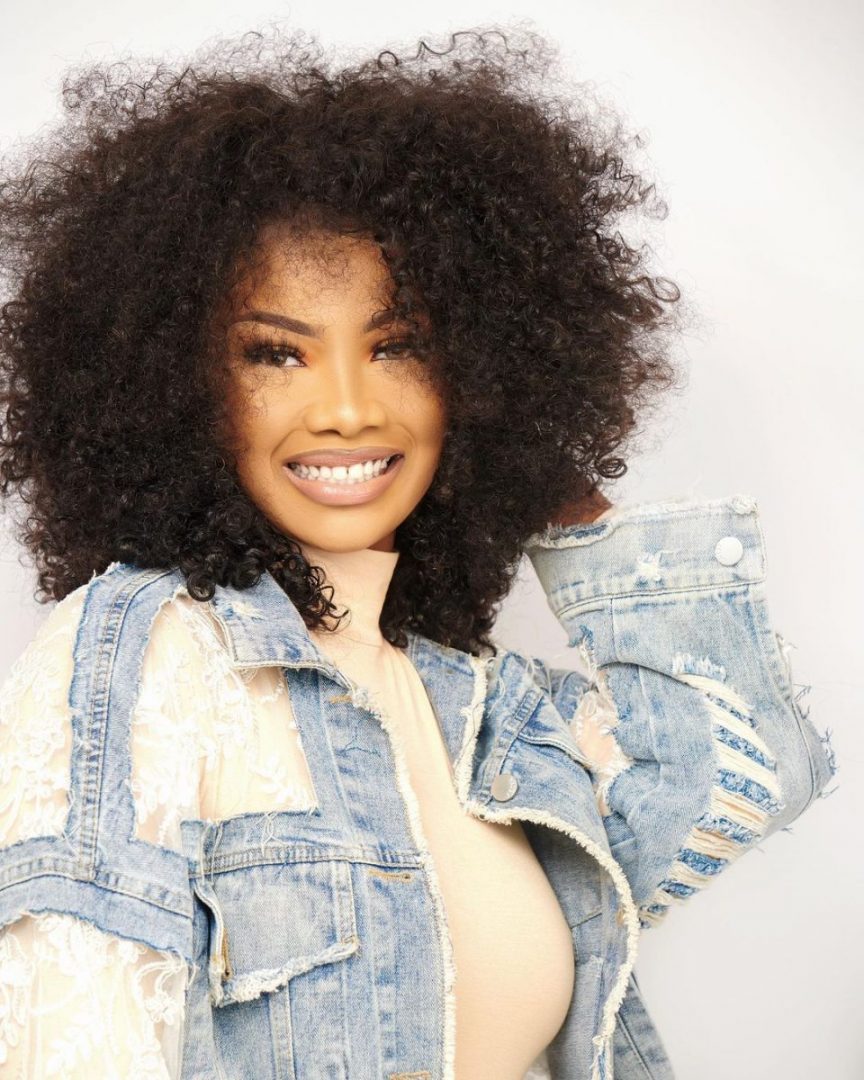 Talking about one of the most controversial personalities in the entertainment industry, Tacha has claimed a position in that rank but that has not stopped her from having good friends.

Tacha and Khafi met at the season four edition of BBNaija reality show and both parties have become best of friends ever since.

Their friendship has been envied by fans and their colleagues in the industry but the latest development shows that all is not well in their camp. 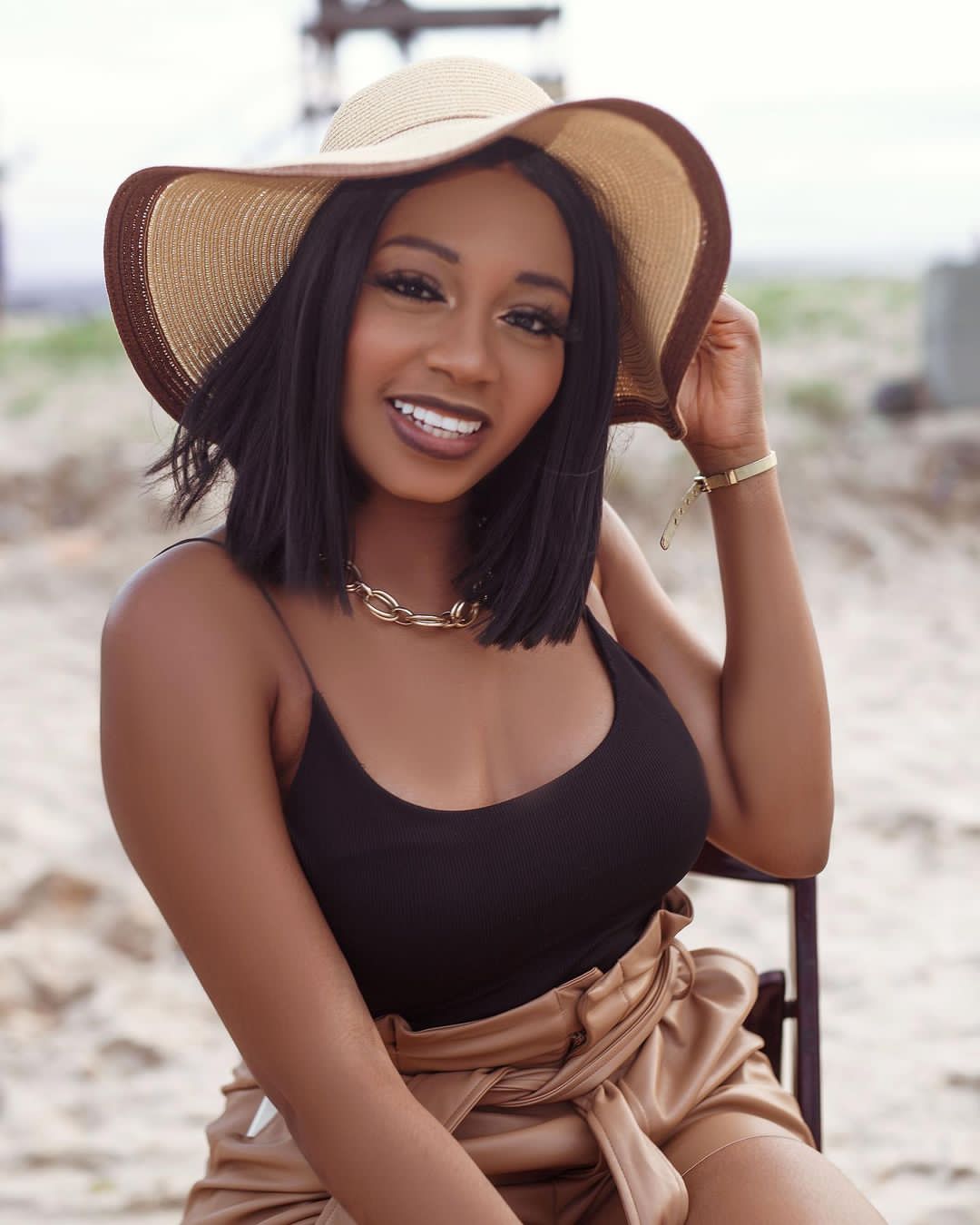 It’s still unclear what led to their latest decision but fingers are crossed and all eyes will be on both superstars.

See screenshot of their IG page below: 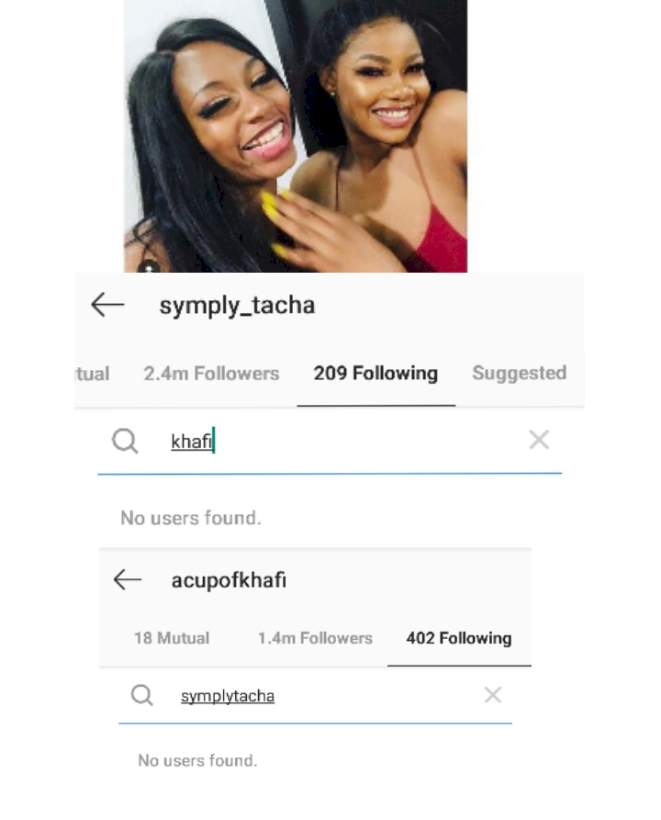 In related news, organisers of the Big Brother Naija reality show has finally succumbed to pressure as they allow Pere and Angel back in the game.

Recall that organisers of the show were called out on Sunday night after a new twist was added to the game in a bid to confirm the final five.

Despite accumulating more votes than Angel, Pere was set to compete with the female housemate in another task, a move that led to an outcry from fans.

However, the task continued and after it looked like Angel won, organisers decided to allow the two housemates back in the show, (Read Details Here).