Home Entertainment “No successful person has ever been successful without failure” – Alex Ekubo... 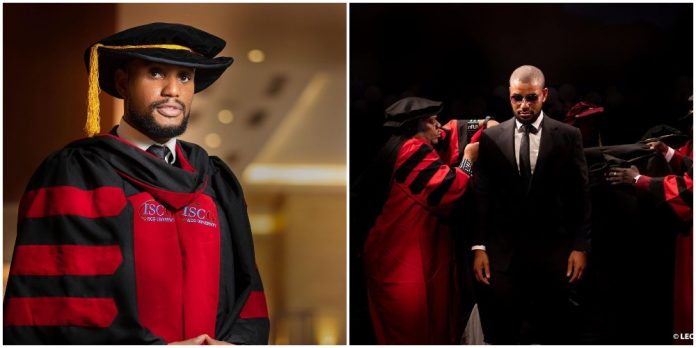 Popular Nollywood actor and filmmaker, Alex Ekubo has taken to social media to reflect on the past few days that saw him bag a doctorate degree and heartbroken by his engaged girlfriend. 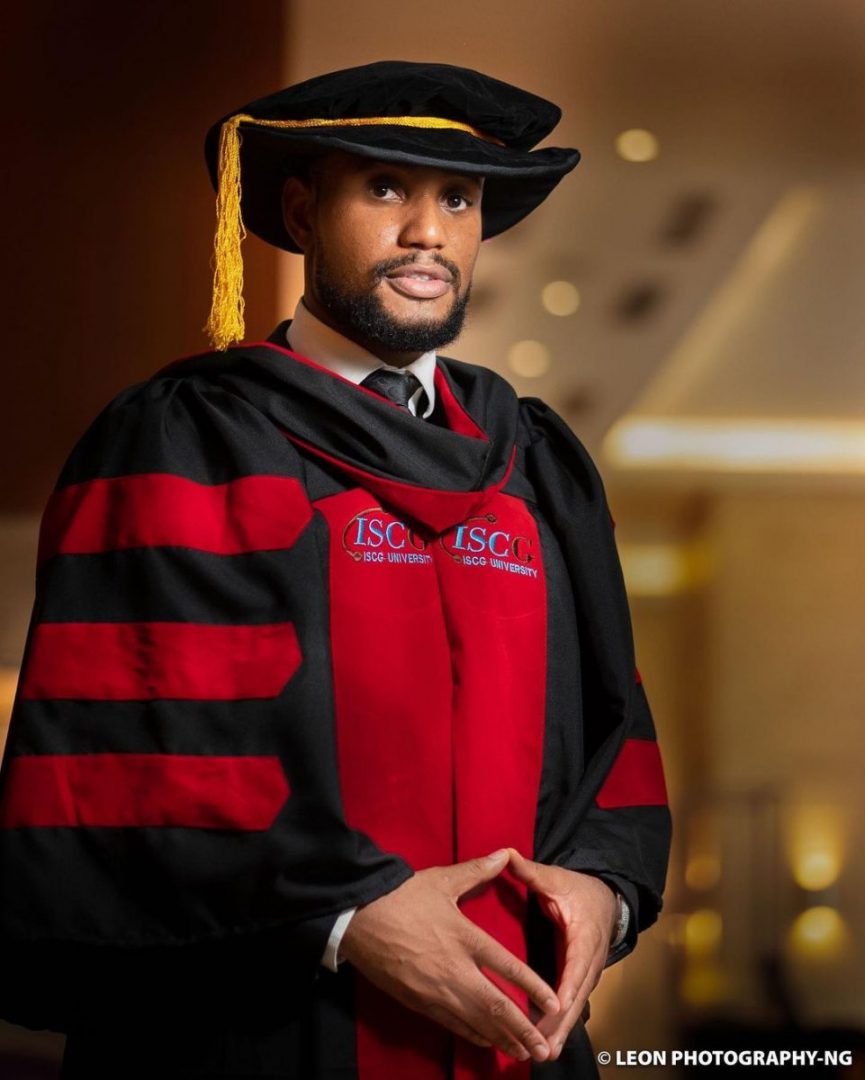 It would be recalled that Alex Ekubo was left at a crossroads when his engaged girlfriend Fancy Acholonu announced their break-up.

Both lovers engaged some months ago and we’re set to walk down the aisle in November but things took a dramatic twist when Fancy Acholonu announced their break-up, (Read Details Here).

Reasons, why they decided to call off their engagement, has remained a mystery as Alex Ekubo has failed to address the issue.

However, days after their break-up, Alex Ekubo had something to celebrate as he was honoured with a degree in a reputable university in Benin Republic.

This achievement was celebrated by fans and top personalities in all walks of life.

Alex Ekubo in a video on his official Instagram account has now given fans a glimpse of how the event unfolded at Benin Republic.

The multiple award-winning actor shared a video of the moment he arrived at Benin till the day he departed the country.

The video also showcased how he was honoured at the University, a move that has got fans hailing his talent on and off the silver screen.