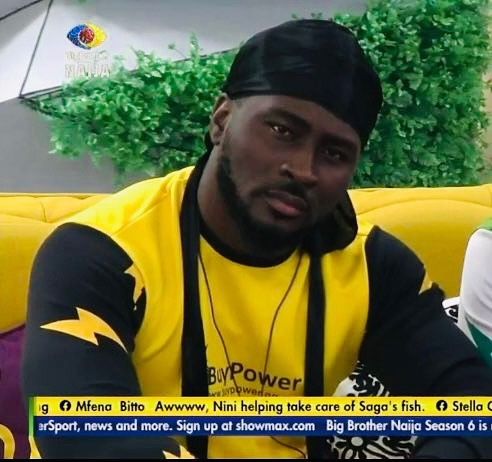 Big Brother Naija season six housemate, Pere has revealed that the game at the ongoing reality show has just started following the eviction of Jaypaul and Jackie B 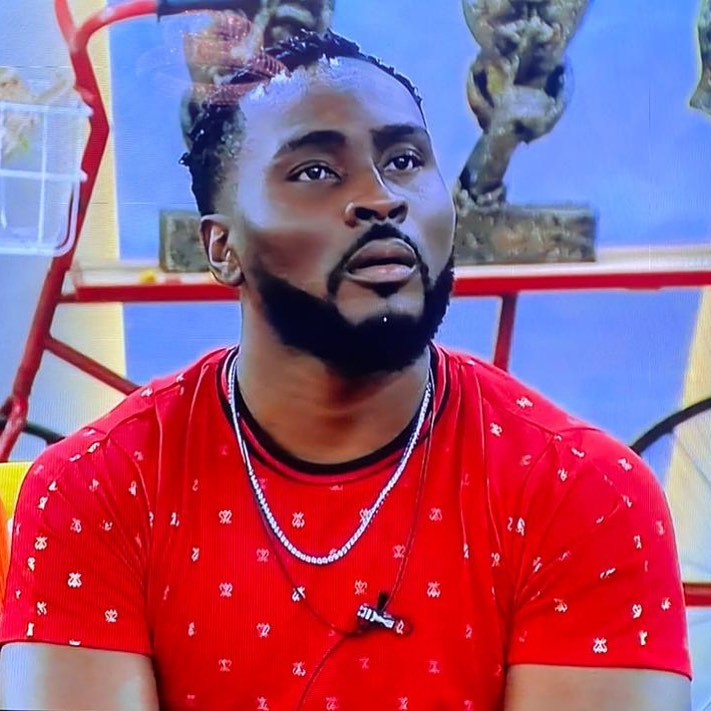 It would be recalled that Jaypaul and Jackie B became the latest housemates to be shown the exit door last night after both accumulated the lowest vote.

The eviction of Jaypaul and Jackie B means the show is now left with 11 housemates who will try to make a name for themselves by winning the show.

Pere who has raised eyebrows on social media for his strategies ever since the show started has now insisted that it’s game time.

READ ALSO
#BBNaija: "I want to meet the man behind Biggie's voice" - Maria opens up (Video)

Speaking with Cross and Angel last night after the eviction show, Pere insisted that with just eleven housemates left at the reality show, the game has just started.

Pere has become one of the most talked-about housemates at the reality show with his biggest move coming when he was the head of the house.

See video of Pere speaking below:

In related news, Angel continued her controversial lifestyle at the reality show last night when she exposed her private part to Whitemoney.

Angel made this move while trying to change her outfit, a move that has got fans talking on all social media platforms, (Watch Video Here).