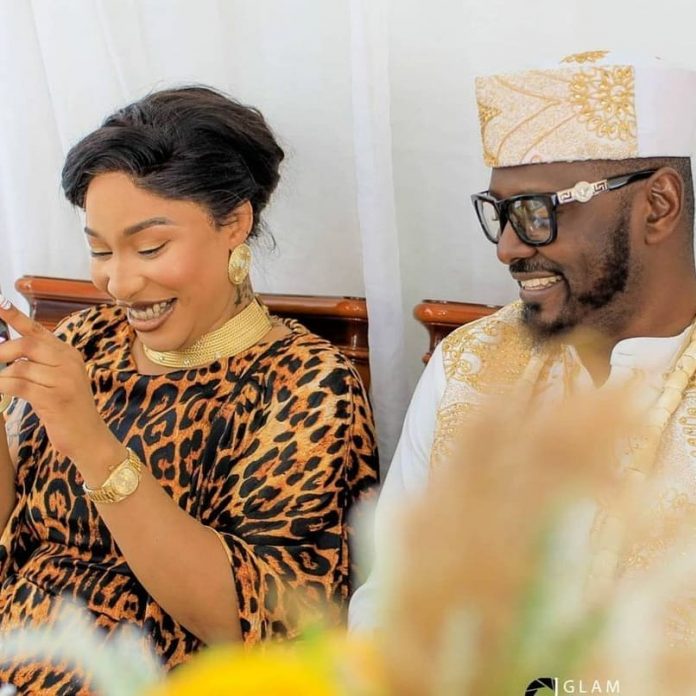 Prince Kpokpogri, the ex-boyfriend of talented Nollywood actress, Tonto Dikeh, has revealed a new revelation about their relationship that ended some days ago. 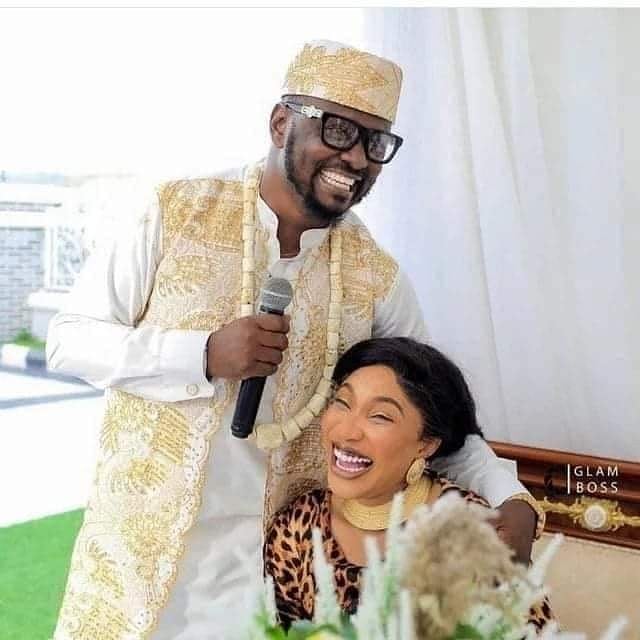 It would be recalled that Tonto Dikeh and Prince Kpokpogri were the talks of the town some months ago when they decided to make their relationship public.

A lot of fans congratulated Tonto Dikeh for finding love again while many warned her that things will backfire if she continues bringing her love life to the social media world.

Less than four months after their relationship started, it was reported that Prince Kpokpogri cheated on the beautiful screen diva, (Read Details Here).

Despite that they both kept mute about the issue, they finally unfollowed themselves on Instagram some days ago and deep secrets about their relationship have continued to surface online.

Prince Kpokpogri in a new post on his official Instagram account has now insisted that Tonto Dikeh cheated on him right from the start of their relationship.

According to the anti-corruption activist, he has evidence of how Tonto Dikeh visited Lagos State just to have an affair with other men.

He also insisted that Tonto Dikeh cried and begged for a second chance or she would commit suicide.

Ifeoma Ngozichukwu - December 30, 2021 0
Popular preacher, Funke Felix-Adejumo addressed married women during one of her services. According to her, there's no perfect husband and women should learn to cover...

Uncle refused to have sense — BBNaija’s Jackye reveal why she dumped her ex...

Violette - July 26, 2020 0
Former housemate at the Big Brother Naija Show, Jackye Madu have finally reveal the main reason why she dumped her former boyfriend whom she...

Yemi Alade reveals the number one killer in Nigeria

Violette - July 1, 2020 0
The African singer and dancer, Yemi Alade warns everyone against the number killer of souls in Nigeria. Yoruba people can pretend, fake things and they...

Violette - December 14, 2020 0
Reality star Ifu Ennada have been attacked by a male fan who is not pleased with her activities on social media especially when it...