Home Entertainment Celebrities Your Papa Wey no fall off, where he dey ? – Simi... 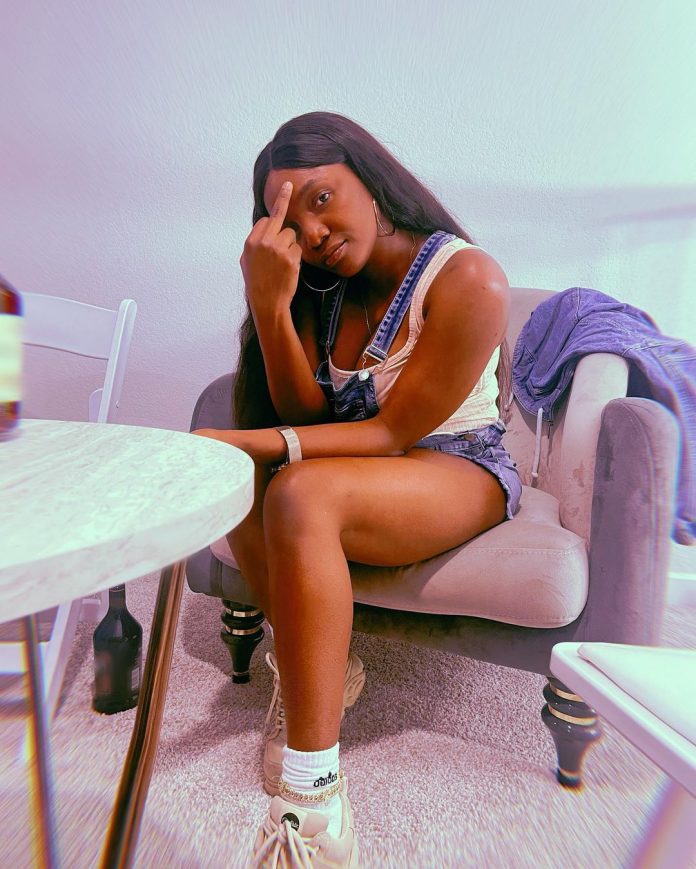 Nigerian singer, Simi wasted no time as she took to her social media page to blast a troll who dragged her name and career in the mud.

According to the social media troll, is of the opinion that Simi’s career had fallen off, the streets listen to Ayra Starr now. 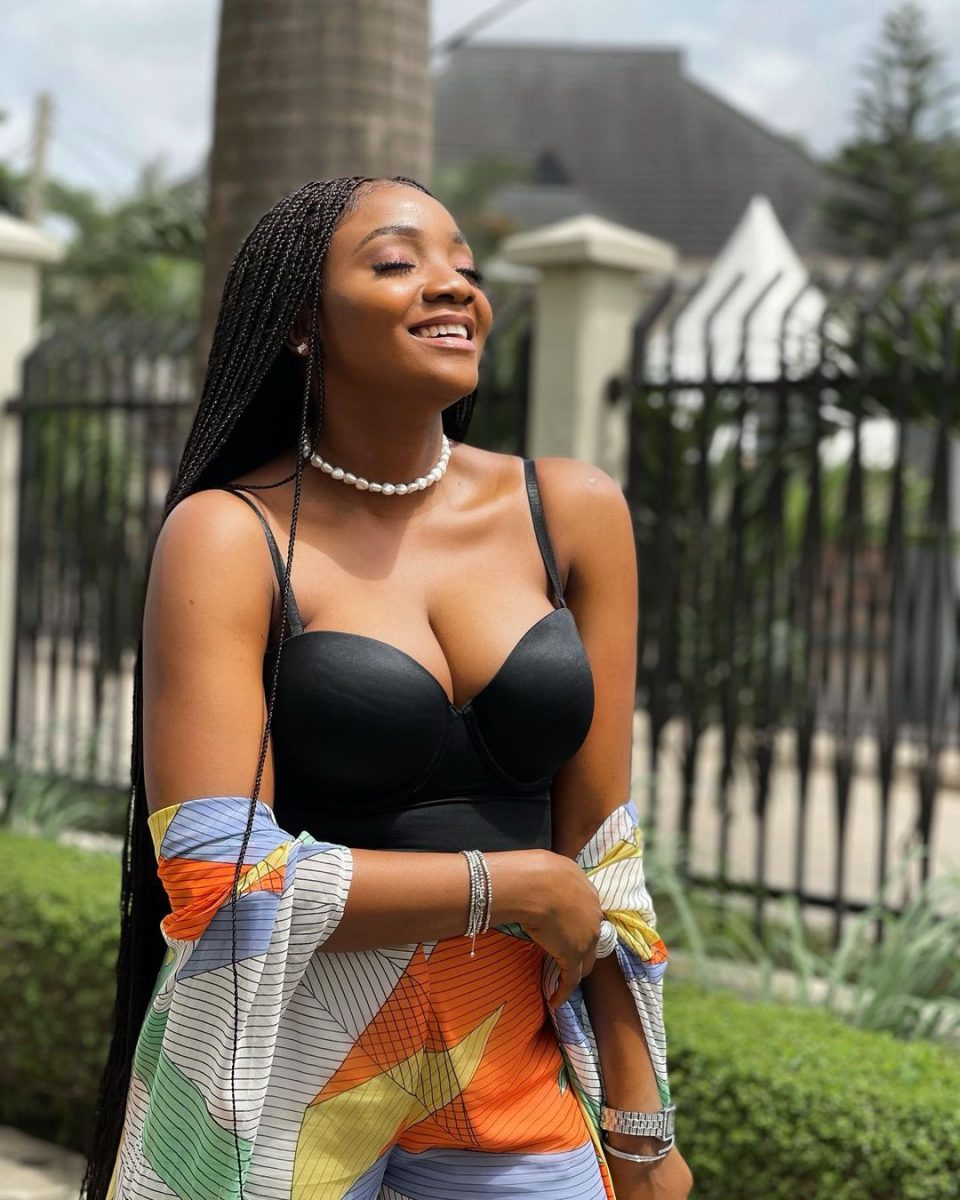 She also took the opportunity to compliment Ayra Starr, as she acknowledges that she is the shit right now and everyone knows it.

In other news, BBNaija housemates were thrown into pandemonium moments they discovered fellow housemates, Nini was missing, they all slept at the entrance of the diary room (watch the video here).

Meanwhile, it’s been hot tears for male housemate Saga this morning, as it’s been over six hours since his love interest Nini went missing, he broke down emotionally (watch the video here). 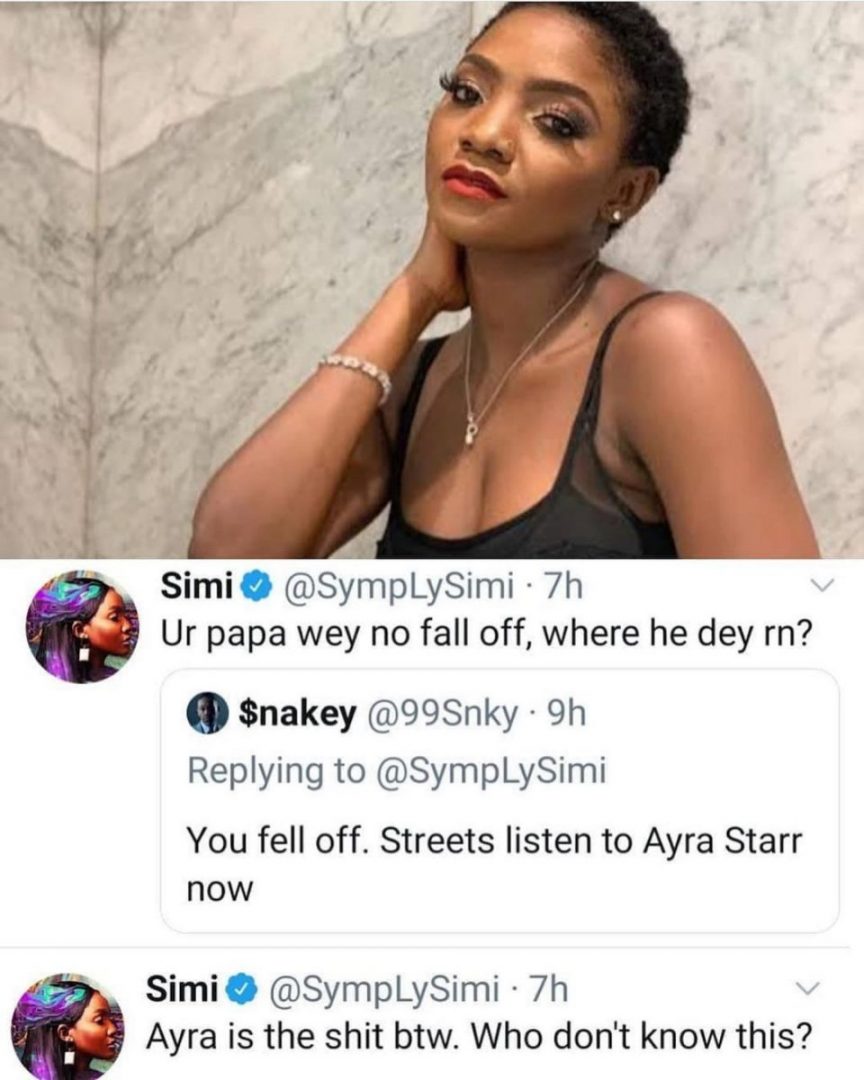