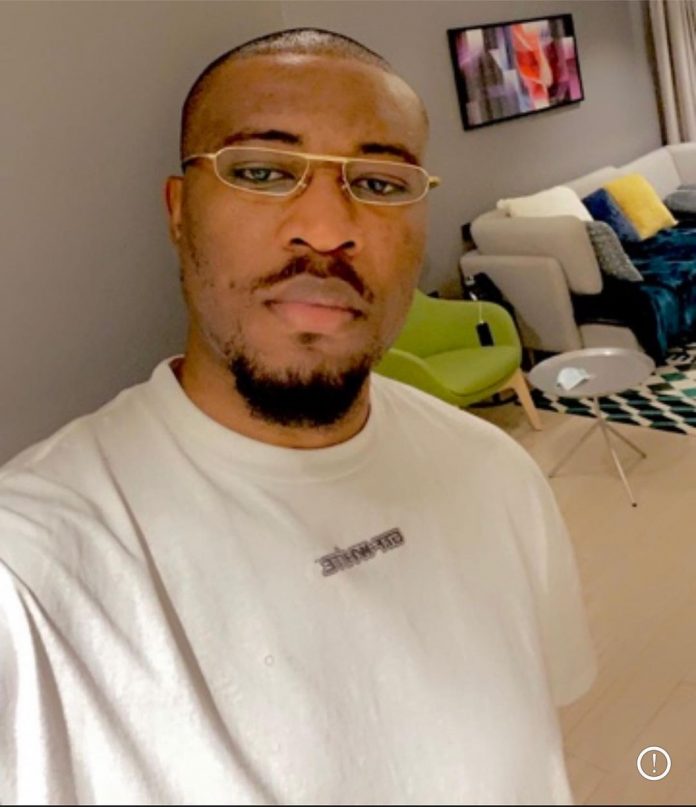 The in-law of Cubana Chief priest as taken to social media to shade him as he poses with Maria.

Following the latest saga between Cubana Chief priest and his inlaws, one of them took to Instagram to throw shades at the business mogul

Recounting earlier that the business mogul and club owner, Cubana Chief priest called out the reality star, Maria accusing her of stealing his sister’s husband, Kelvin. 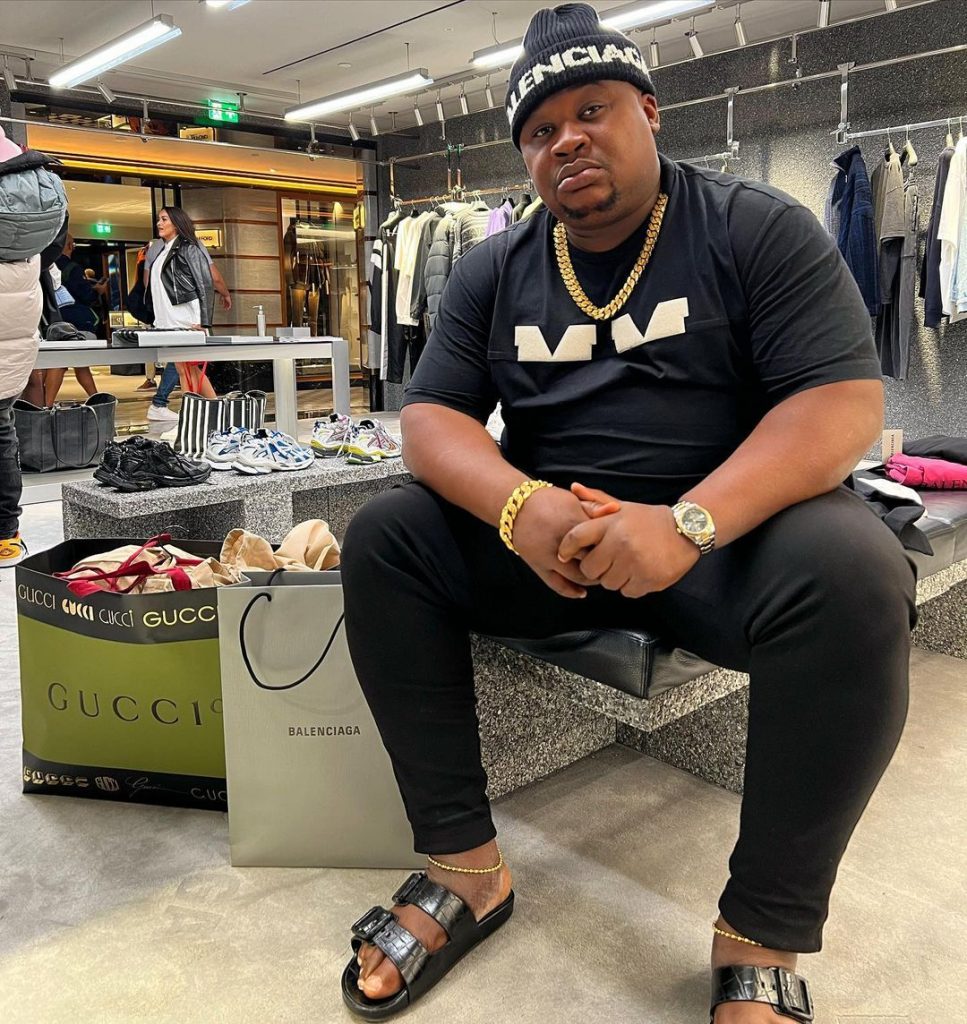 He also accused her of sending threats to his sister and warned her not to let anything happen to his sister. (read it here)

Following these accusations, his in-laws have all taken to social media to show support to their brother, Kelvin and also the reality star, Maria