An airport official who is a die-hard fan of the Superstar, Davido attempted to take a photo with the singer while he was trying to board the plane but was immediately pushed by Davido’s bodyguard

The footage which has now gone viral showed the official trying to take a photo with the superstar. This is not a new thing to Davido as plenty of fans all over the world hover around him. 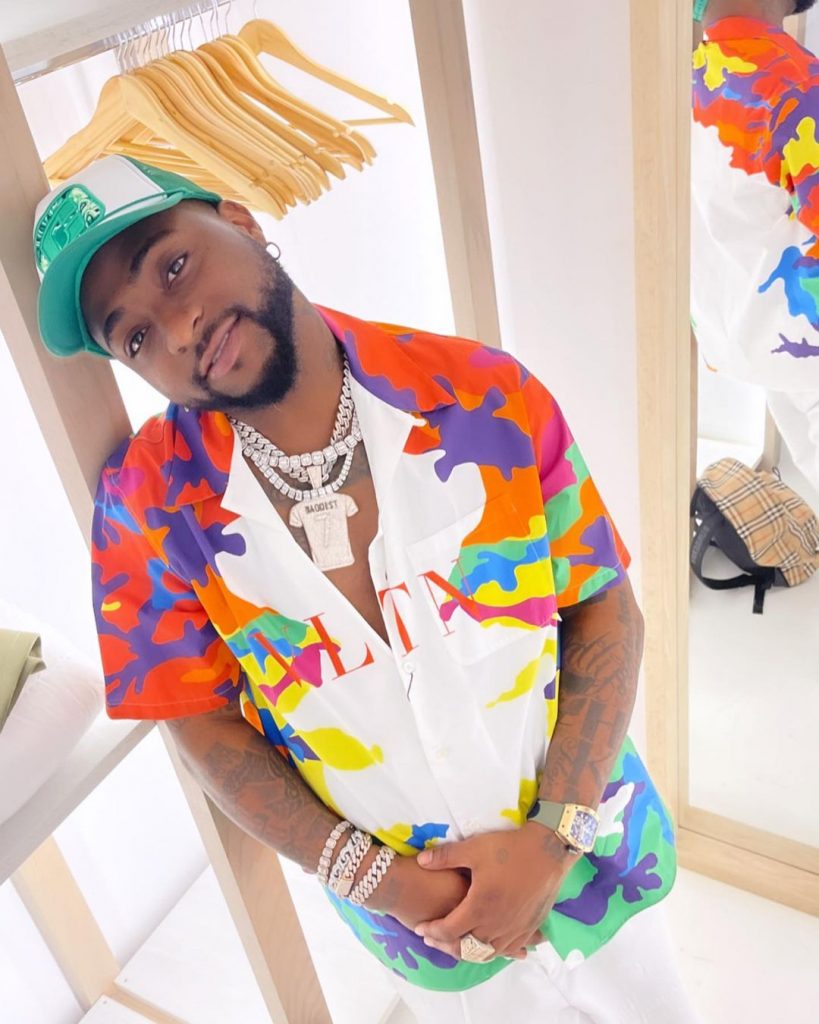 The singer who recently lost his personal photographer to drowning has been grieving, as he pent down a heartwarming message as a tribute to the late photographer.