Home Entertainment How I met Damian Marley before our collaboration – Wizkid opens up... 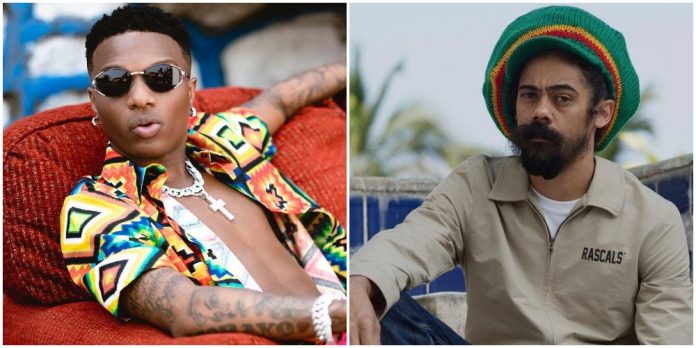 Grammy award-winning singer and songwriter, Wizkid has finally opened up on how he met Jamaican singer, Damian Marley, before they collaborated to make a hit song. 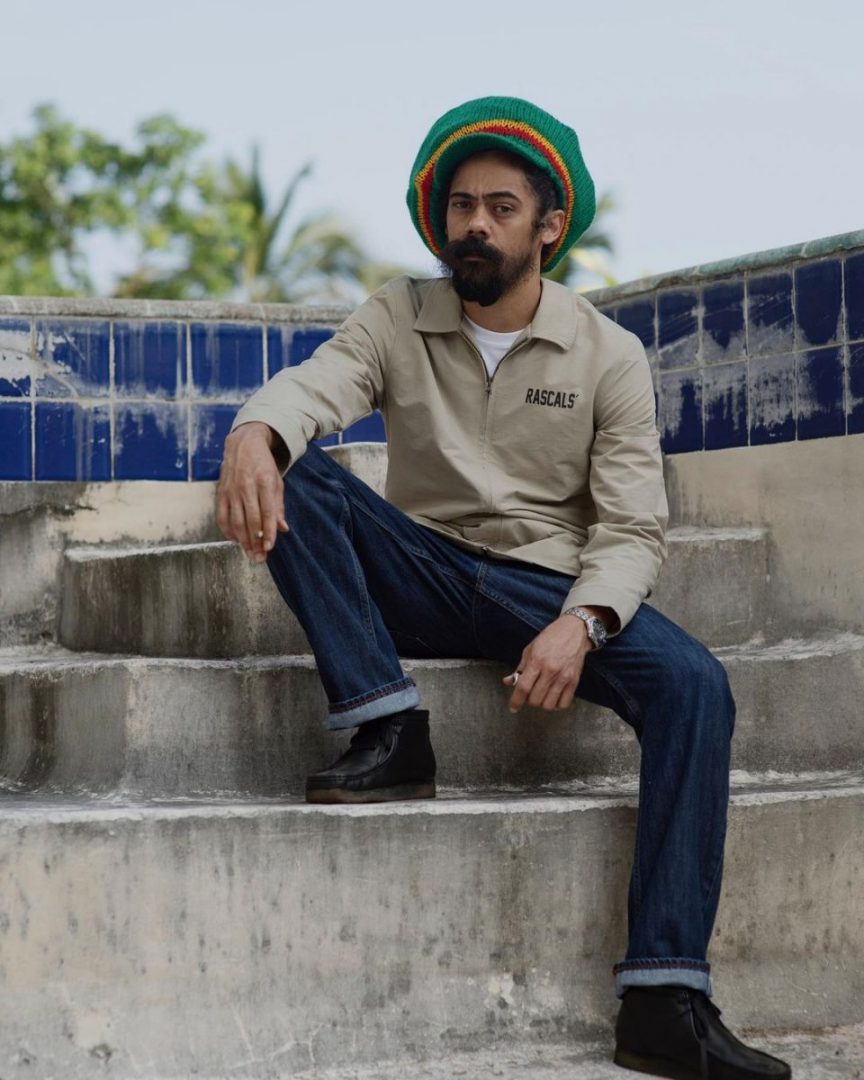 It would be recalled that Wizkid collaborated with Damian Marley to release a smashing hit single which was titled ‘Blessed’.

“Blessed” was the 5th track off Wizkid’s highly rated ‘Made in Lagos’ album and the song was well received by music lovers across the globe.

Wizkid during a recent interview has now revealed how he got the opportunity to meet Damian Marley before they both decided to work together.

According to Wizkid, he went on a radio show and was asked who he would love to collaborate with and he mentioned Damian Marley.

Surprisingly, when he got back to the hotel where he lodged, his cup fell to the ground and Damian Marley was there to pick it up.

Wizkid added that they only discussed random stuff during their first meeting as they finally spoke about collaborating after another meeting in London.

On his studio session with Damian Marley, Wizkid stated that the atmosphere was spiritual.

See video of Wizkid speaking below:

In related news, talented female singer and songwriter, Tiwa Savage have opened up on being blackmailed with her sex tape, (Watch Video Here)