Home Entertainment Celebrities Hypocrisy is the reason why marijuana isn’t legalized in Nigeria, Everyone smokes... 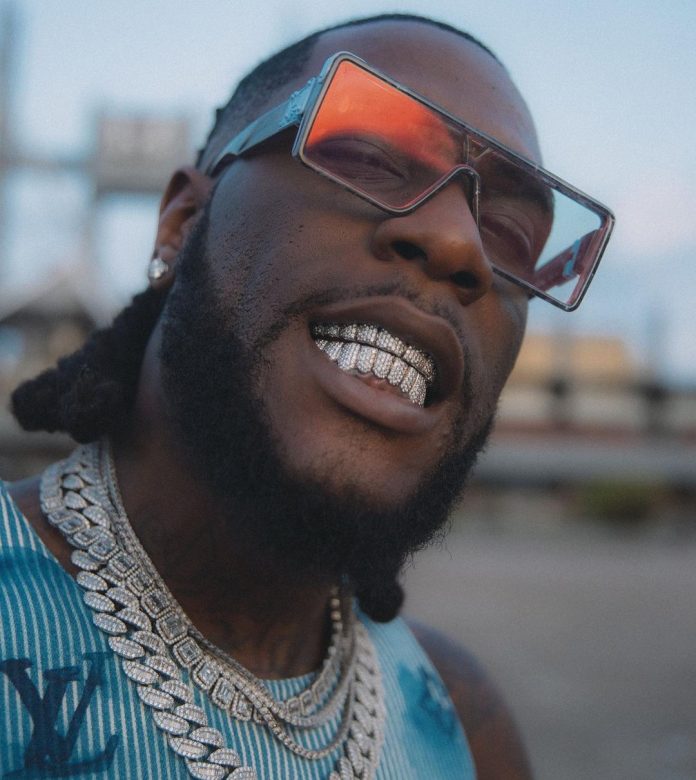 Grammy award-winning singer, Burna Boy has said that hypocrisy is the reason why marijuana has not been legalized in Nigeria.

During a conversation in an interview with Home Grown Radio in Los Angeles, Burna Boy said he believes that hypocrisy is the reason it has not been legalised in Nigeria.

“It’s not a zero-tolerance. It’s like everybody does it, but no one wants to be the one that is seen with it. “It’s just kind of hypocritical out there. Everybody smokes weed.”

Burna Boy also said that misconception around the dr*g is another reason why it has not been legalised. “It’s like some d*mb sh*t bro. You know those old sh*t when they talk about it frying your brains.

Asked if people get arrested for possession of marijuana in Nigeria, the 30-year-old singer says it depends on who you are. He said, “If you can please the person that is stopping you at a time.”

In other news, BBNaija reality star, Pere couldn’t hold back his emotions last night as his fans surprised him with a special gift, watch the moment he broke down in tears (video).