Home Entertainment BBNaija #BBNaija: “We’re not friends but I like her” – Liquorose defines her... 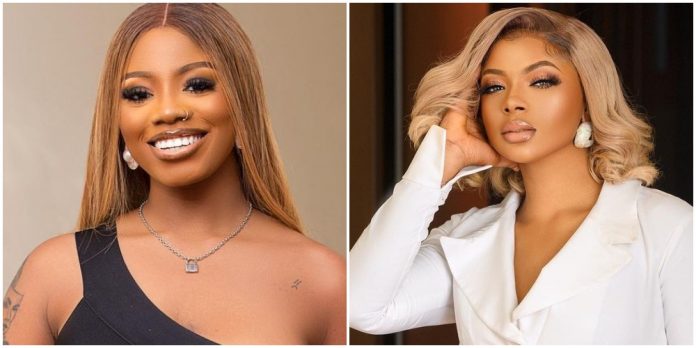 BBNaija season six finalist, Liquorose has finally revealed the relationship she had with Angel during their time at the reality show, insisting that here not friends. 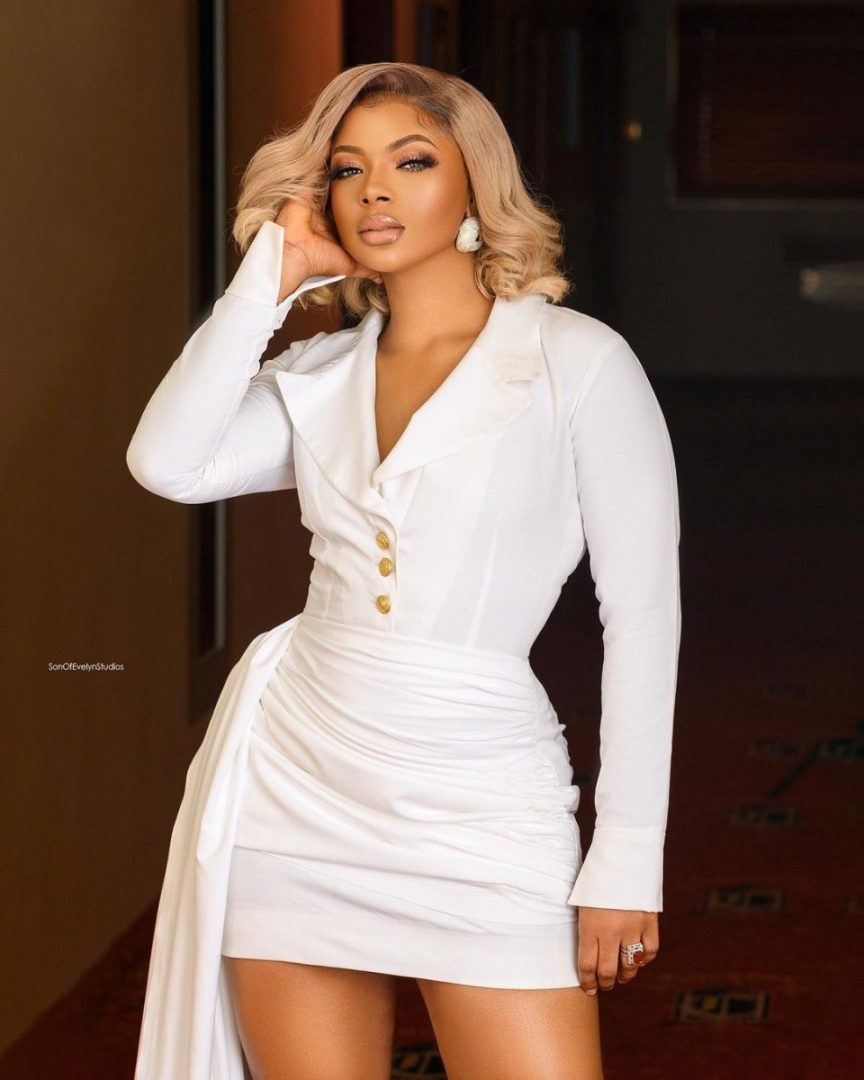 Recall that the sixth edition of the biggest reality show in Africa, BBNaija, came to an end on Sunday night with Whitemoney walking away with the grand prize.

Whitemoney’s victory ensured he wrote his name in the history book with Liquorose settling for second place while Pere came third.

However, Liquorose adventure at the show was filled with romantic moments and less drama.

One of the dramas that caught the eye of fans was her relationship with Angel, a female housemate at the show.

READ ALSO
#BBNaija: Anto finally speaks up on relationship with Tobi and Miracle

Angel and Liquorose were not best of friends at the reality show and both parties were involved in a war of words on one occasion. 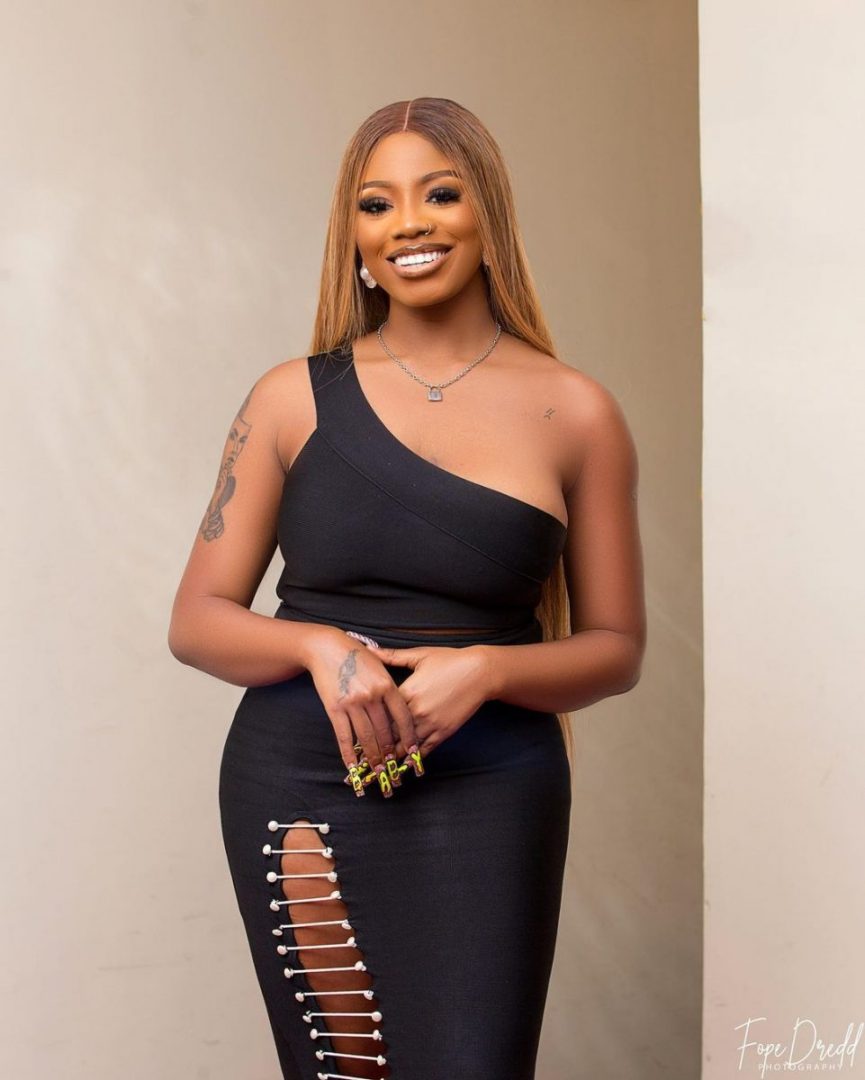 Questioned about her friendship with Angel during her interview, Liquorose stated that she’s not friends with the 21-year-old housemate.

According to Liquorose, she likes Angel as a person but they are not friends.

Liquorose also noted that Angel was not a threat to her relationship with Emmanuel despite claims by fans of the reality show that she flirts with him.

See video of Liquorose speaking below:

In related news, Whitemoney during his interview revealed that he is not romantically attracted to Queen despite their closeness at the reality show.

According to Whitemoney, he is not willing to be in a relationship with Queen outside the show despite that he loves her personality, (Watch Video Here).