Home Entertainment Move on and Let Her Be – Actress Ronke Tiamiyu tells Nigerians... 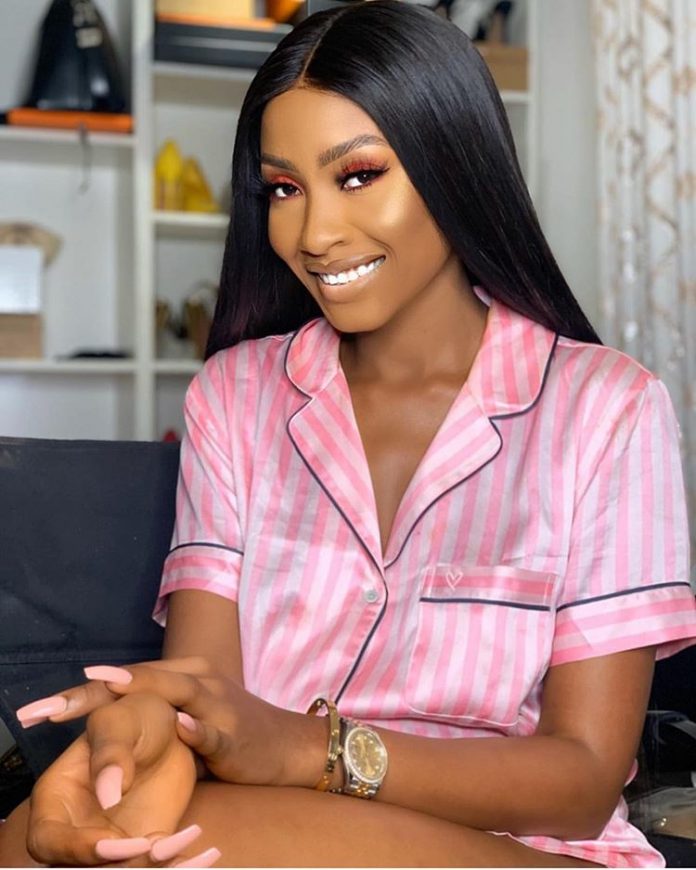 Nollywood actress, Ronke Tiamiyu who has been in a similar situation as Tiwa after her own private video was leaked on Snapchat in 2019 (watch video here), advised Nigerians to move on and let her be.

According to her, nobody is above mistake, and it’s time for everyone to allow Tiwa to heal in peace, especially since this happened just weeks after she lost her father and boyfriend in one damn year.

Recall also some days ago, Ronke herself came under heavy scrutiny after a troll asked her about the sponsor of her travels.

One Instagram user is seen asking her “who is paying for all these trips”. The beautiful actress wasn’t taking all that as she replied her telling her it’s her Daddy.

In other news, BBNaija Season 6 reality star, Maria Chike who has been the major talk of the town over allegedly dating a married man who bankrolled her BBNaija movement has finally reacted, according to her, “No man is bankrolling me”. (watch the video here).