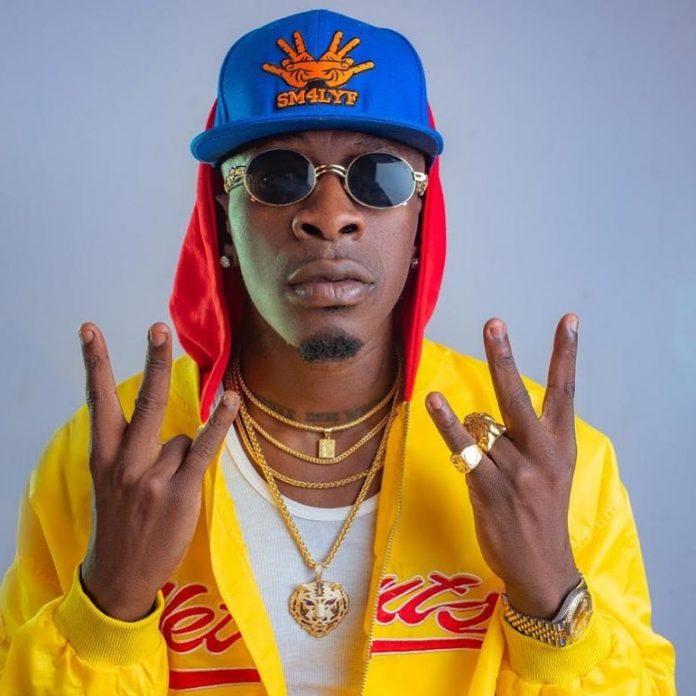 Ghanaian Police Force has confirmed the arrest of popular singer and songwriter, Shatta Wale, over his alleged g*nshot att*ck. 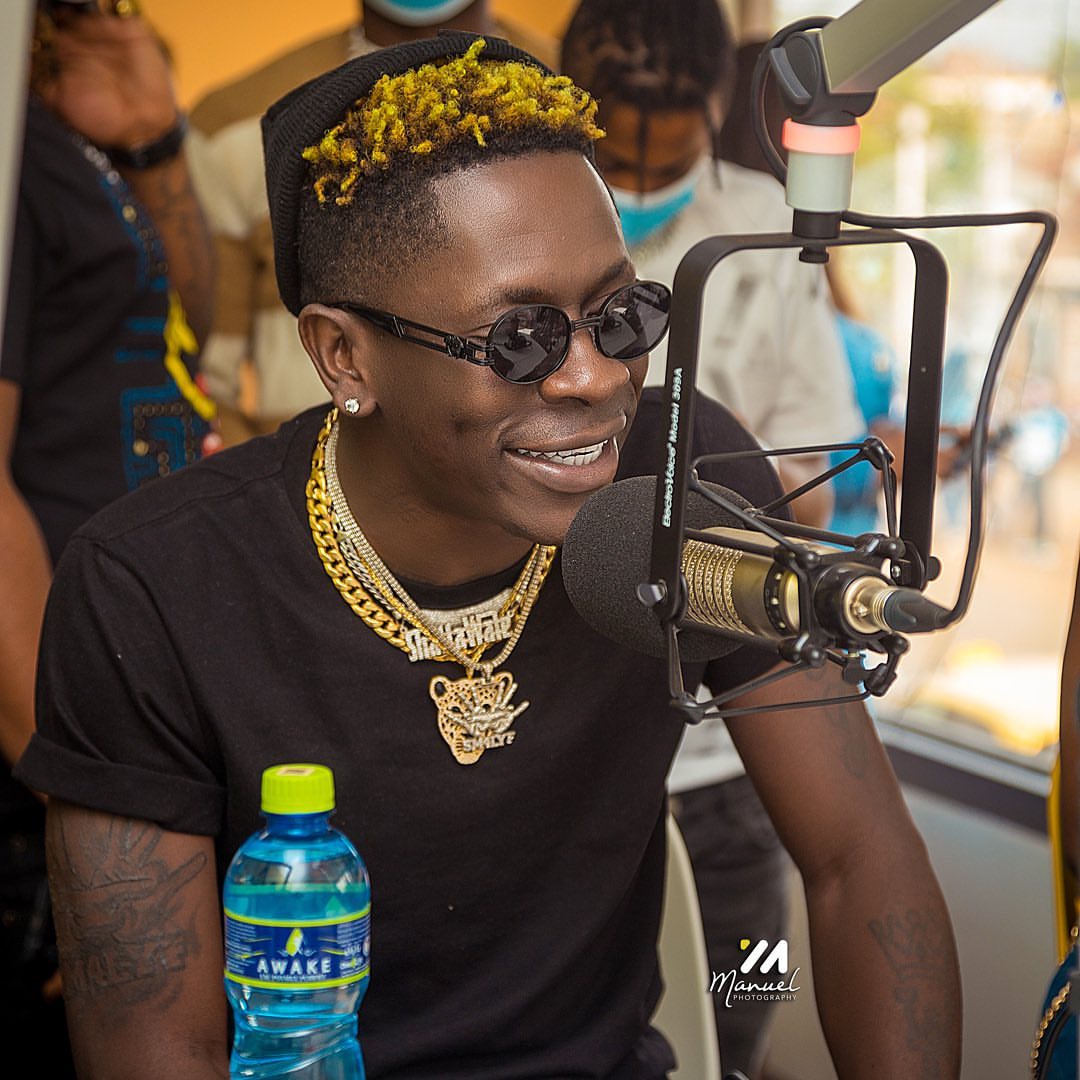 It would be recalled that Shatta Wale got social media buzzing on Monday, October 18, 2021 when his PA had in a viral report claimed he was att*cked and sh*t by unknown ass*ilants, (Read Details Here).

However, after thorough investigation, police authority confirmed that the reports was a hoax.

The Service, in a statement on Tuesday, October 19, said the singer turned himself in after they declared him wanted, for his  “involvement in the creation and circulation of information intended to cause fear and panic.”

According to the police, “After we publicly declared him and one other person wanted, the suspect, Shatta Wale, turned himself in today Tuesday October 19, 2021, at 8.59pm.

He has been arrested to assist the Police in investigations for his alleged involvement in the creation and circulation of information intended to cause fear and panic.”

See pictures of Shatta Wale in handcuffs below: 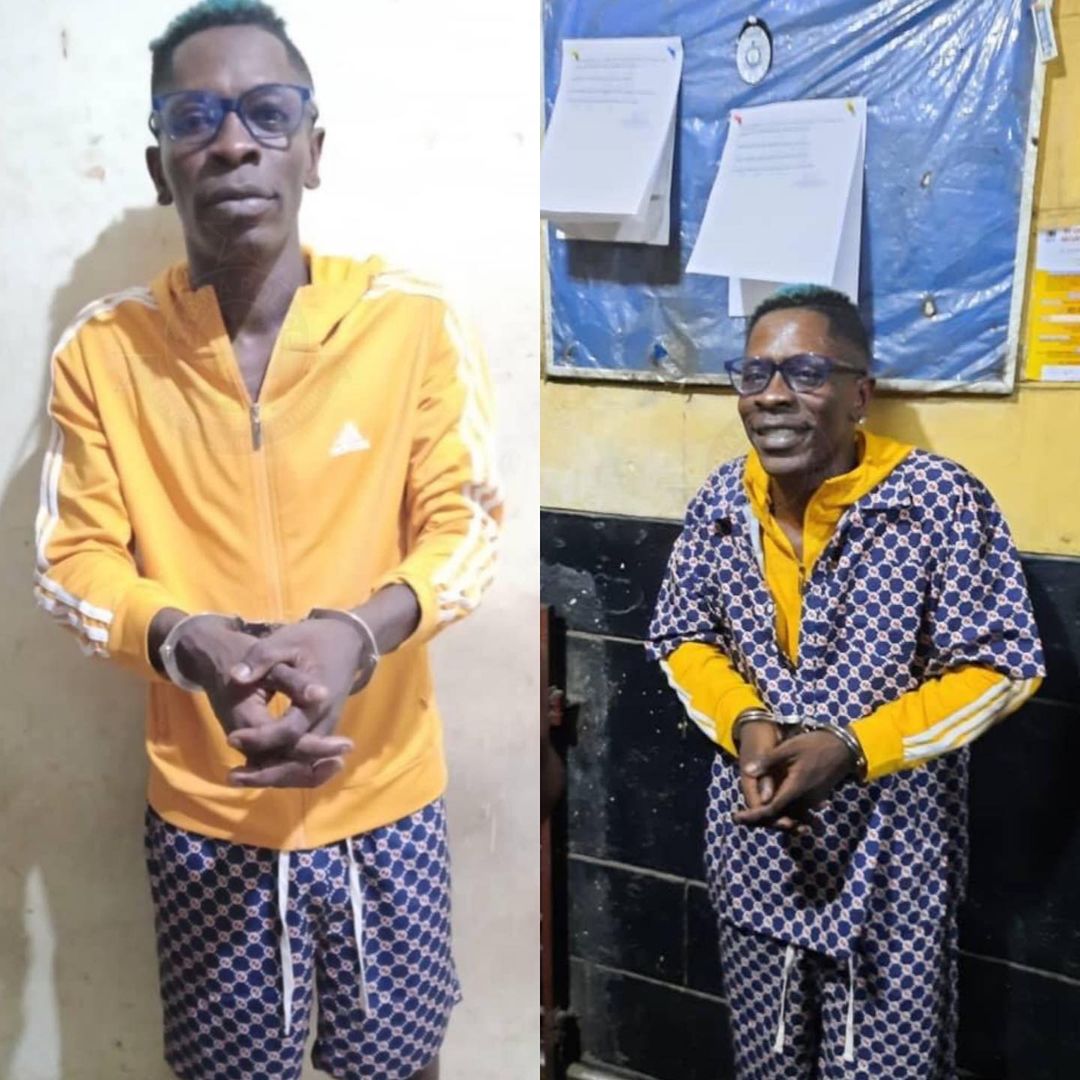 All eyes will be on Shatta Wale who is undoubtedly one of the biggest brand in Ghanaian music industry.