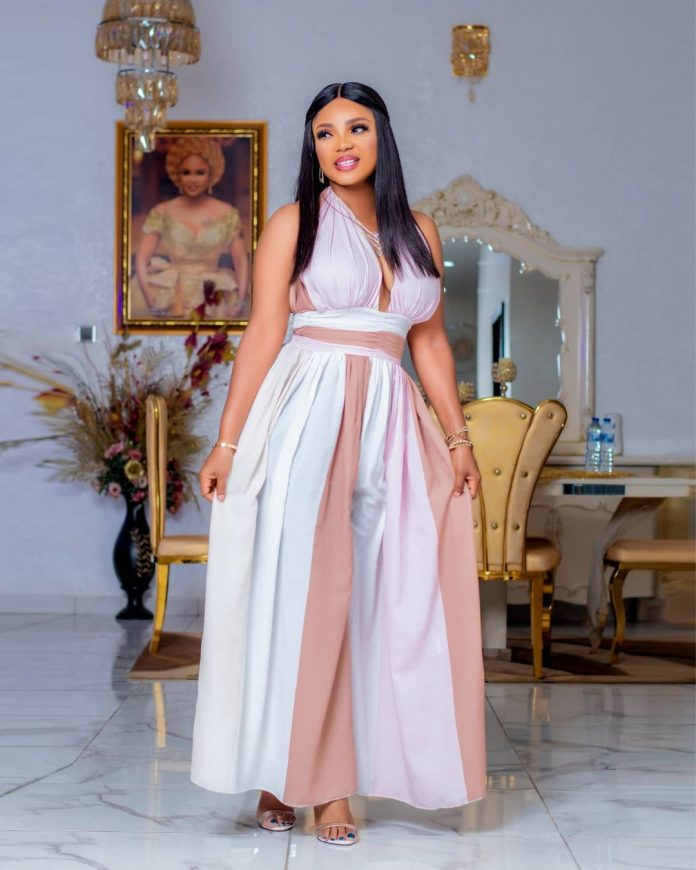 Tiwa savage gifts Iyabo Ojo 500,000 naira as she took to her instagram to rain praises on the singer.

The Yoruba actress, Iyabo announced this via her an instagram post as she thanked Tiwa and also prophesized her undying love for the artist. 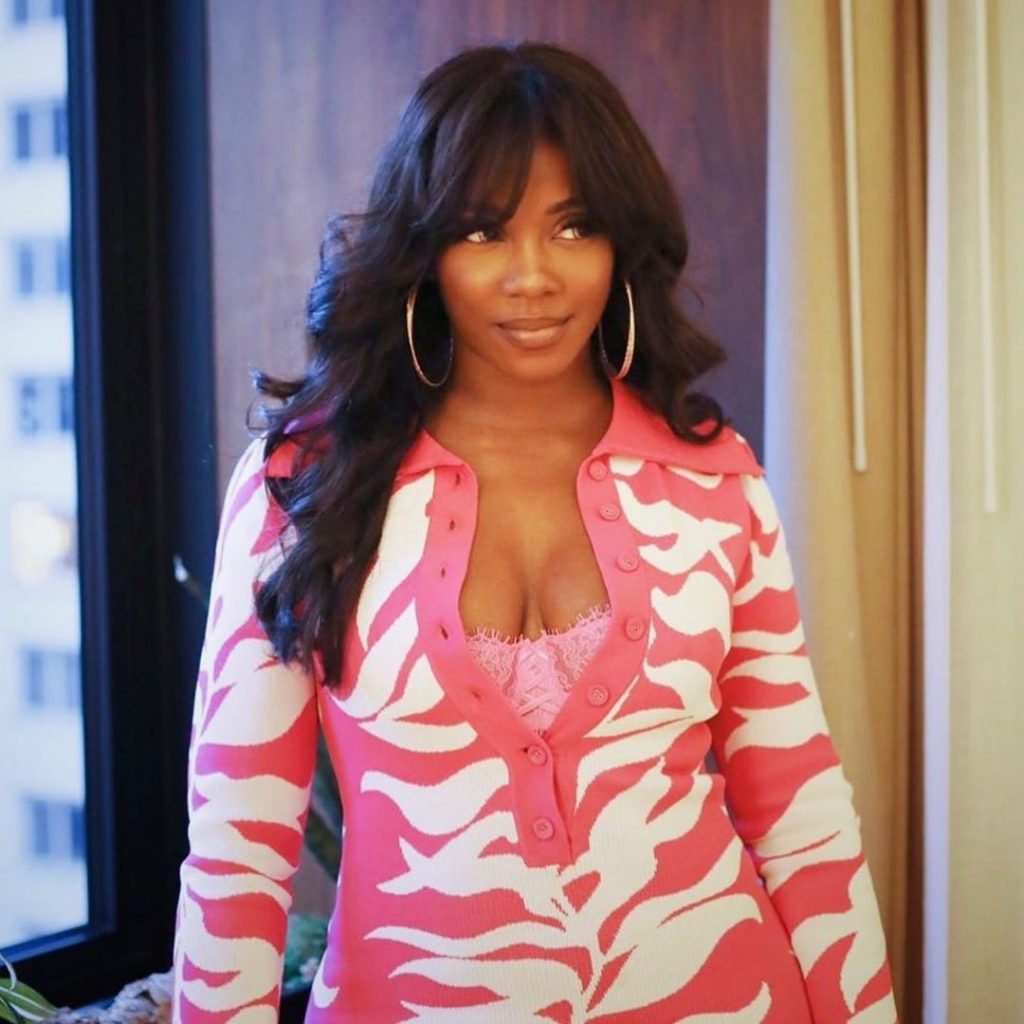 Following the recent sex tape scandal, Nigerians have taken to social media to praise the singer with many saying she’s a wonderful human being.

Tiwa savage is still waxing strong even after the release of her sex tape as she has been spotted in several events which among them was CDQ album listening party and also Davido’s son, Ifeanyi birthday party.

meanwhile, Liquorose fans reportedly takes down Linda Ikeji Blog for her comment on the reality star’s outfit (read it here)