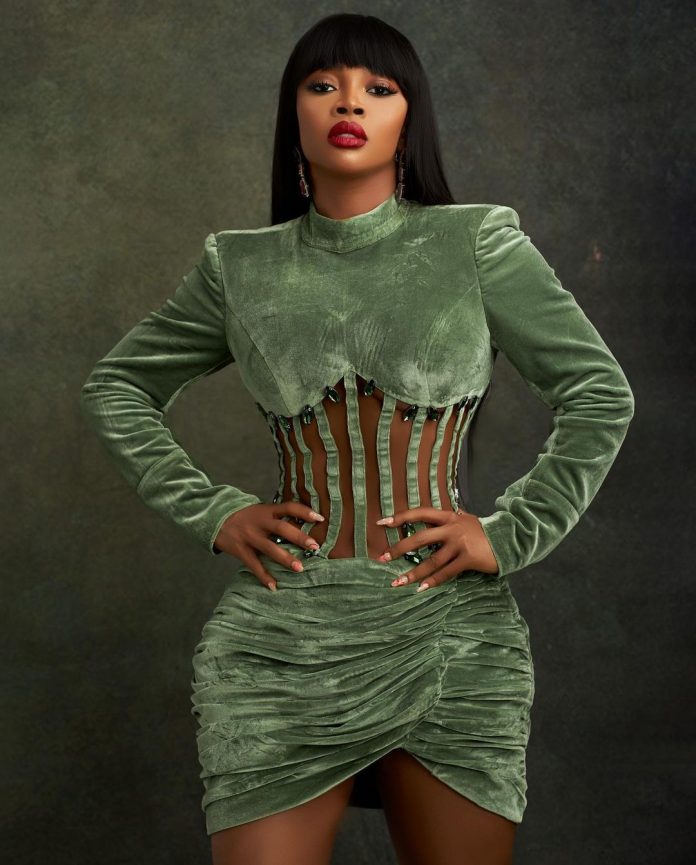 Popular OAP, Presenter, Host, and TV Personality, Toke Makinwa has received lots of backlashes after she’s announced as the host of this year’s Guilder Ultimate search

Fans of the show have expressed their displeasure over the selection of the host for this year’s Guilder Ultimate search.

Many people turned to Twitter to criticize the makers of the reality show for picking Toke as their host for the survival reality show.

One of the Twitter users wrote, ” what happened to the likes of Isime, Frank Edoho, Kate Henshaw and IK Oskioduwa”.

The fans have expressed their dissatisfaction with this move, as they say, it’s not a fashion show and she’s not the right person to host a reality tv show like Guilder Ultimate search.

Toke Makinwa took to her Instagram page yesterday to announce her role as the host of this year’s Guilder Ultimate Search. (watch the video here).

See some of the fans reactions below.