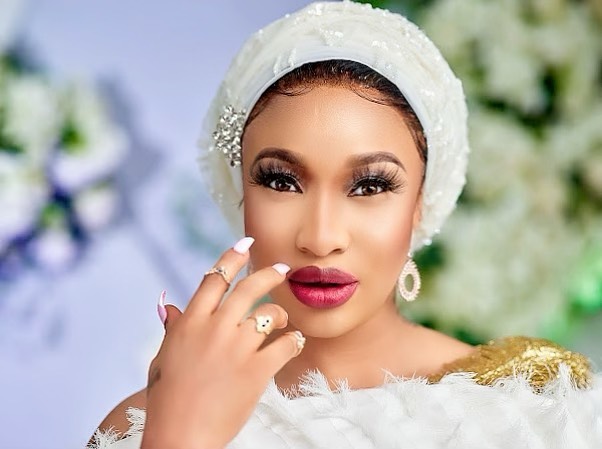 Nollywood actress and filmmaker, Tonto Dikeh has reportedly instigated the arrest of her former boyfriend, Prince Kpokpogri, who is currently the talk of the town. 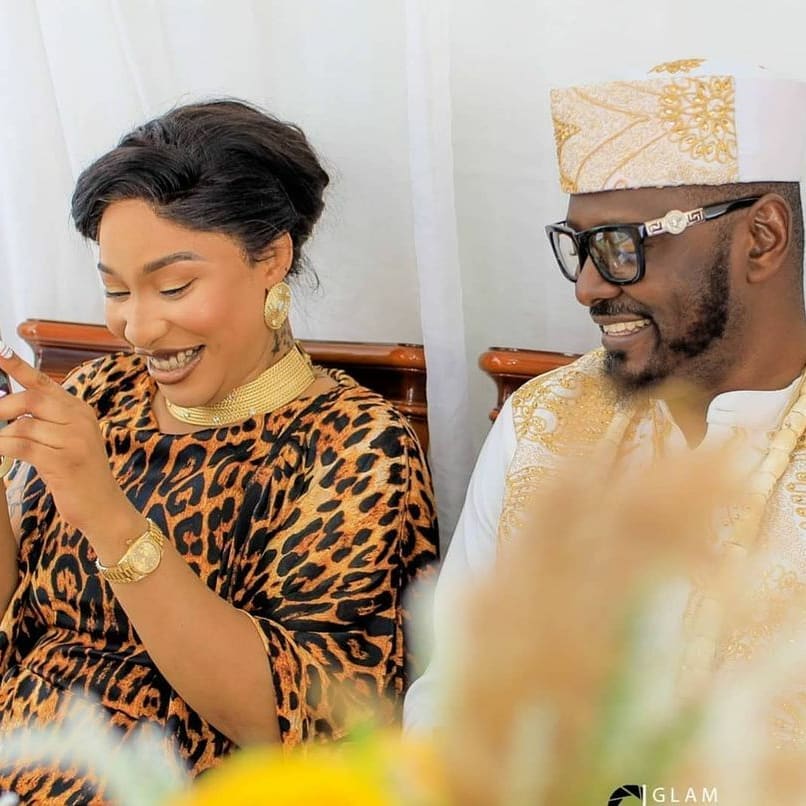 Both former lovers have been shading themselves on social media and things took a dramatic twist when dancer Jane Mena was dragged into the conversation.

Though an audio clip of Prince Kpokpogri bragging about his sexual experience with Jane Mena has surfaced on social media, the talented dancer has continued to deny having an affair with Tonto Dikeh’s ex.

READ ALSO
Ooni of ife Oba Adeyeye Ogunwusi,Ojaja II To Meet With The King Of The Ashante's In Kumasi

Tonto Dikeh has now been accused of using her relationship with the Deputy Inspector General of Police to get Prince Kpokpogri arrested.

According to the report, Tonto Dikeh is teaching Prince Kpokpogri a lesson for messing with her. 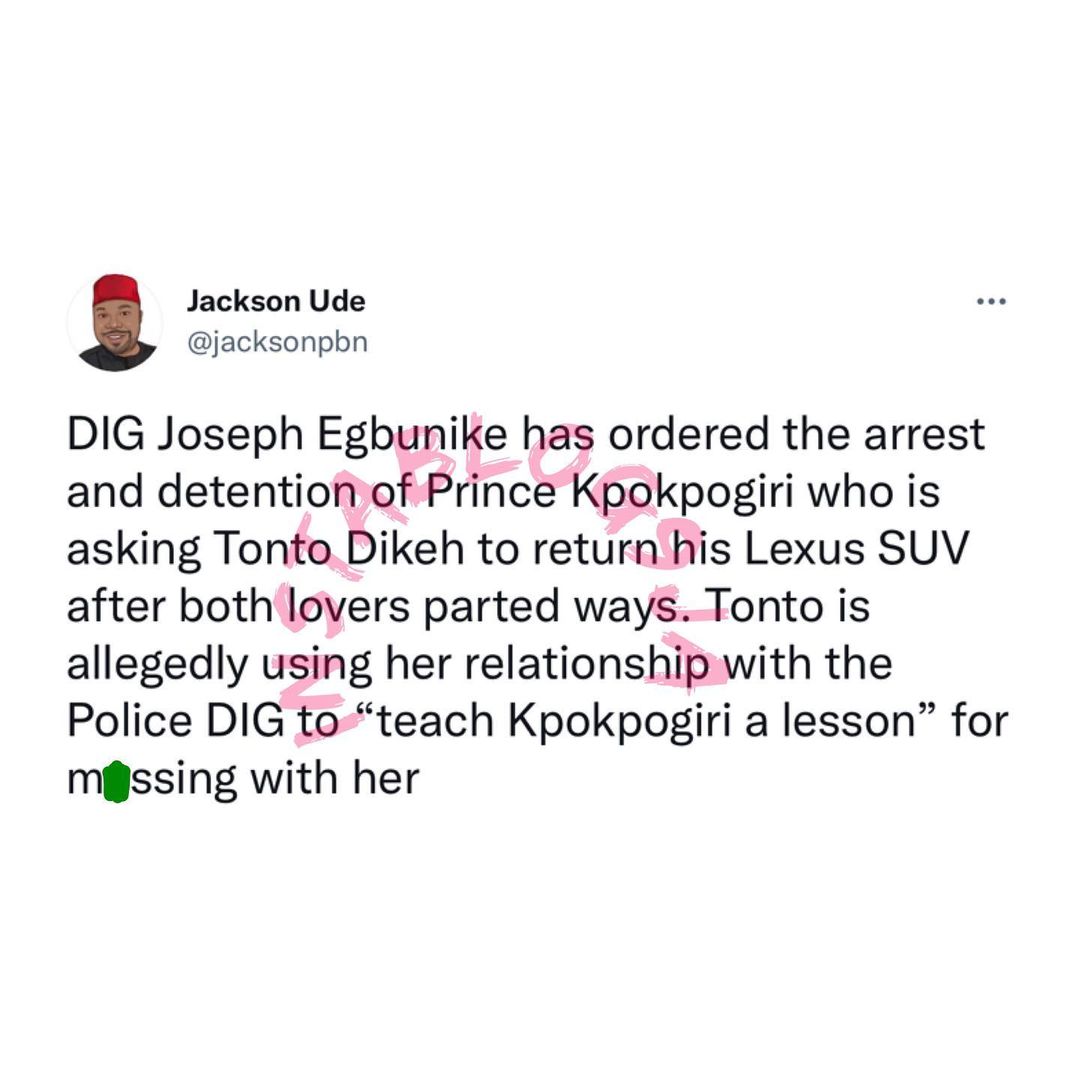 A friend who seems close to Tonto Dikeh also confirmed the report by insisting that Prince Kpokpogri might be released on Wednesday. 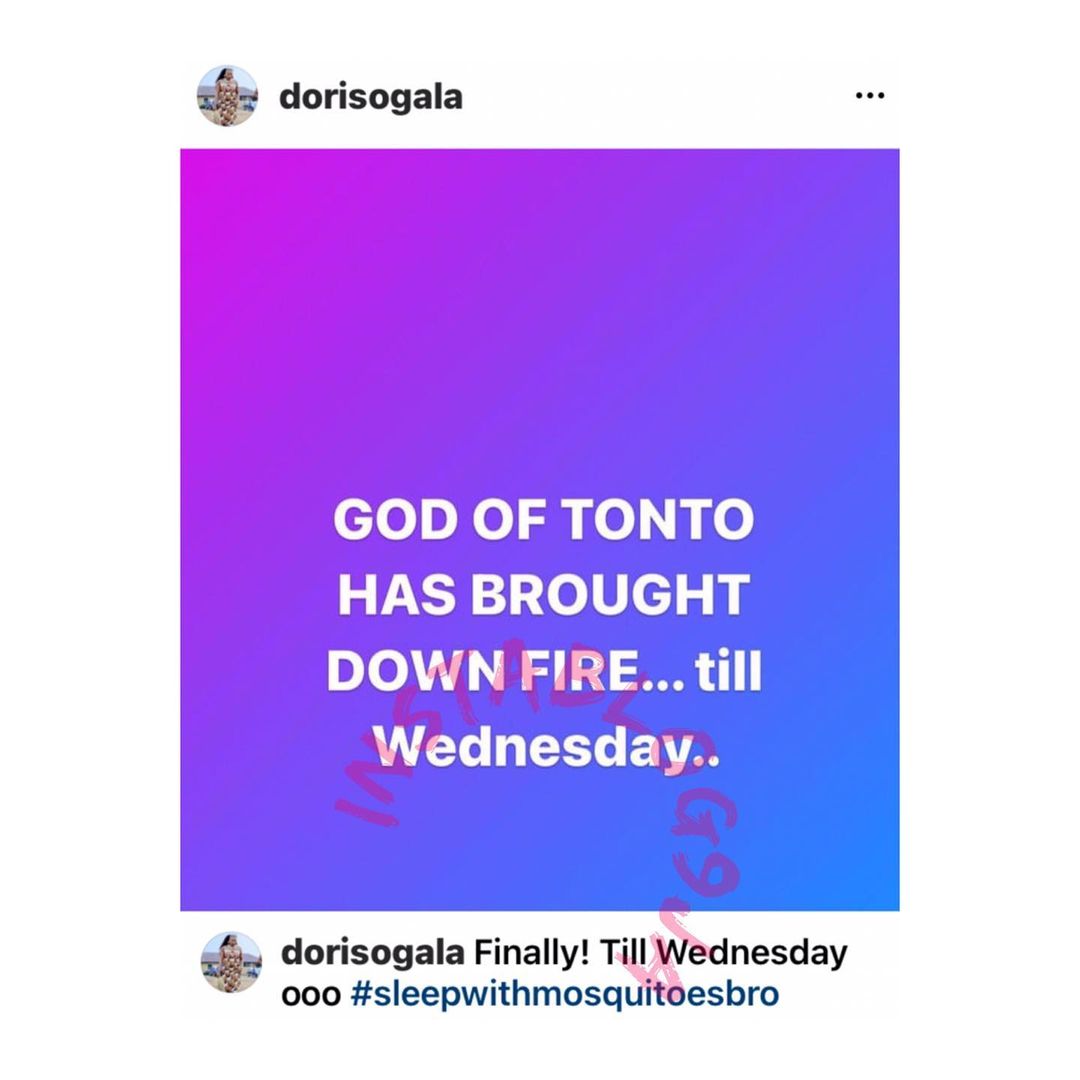