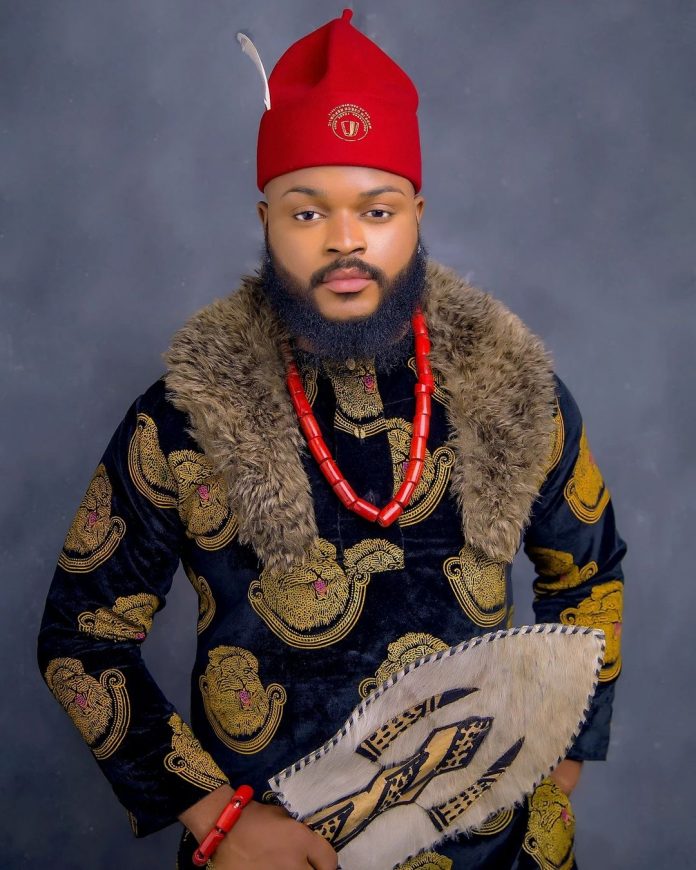 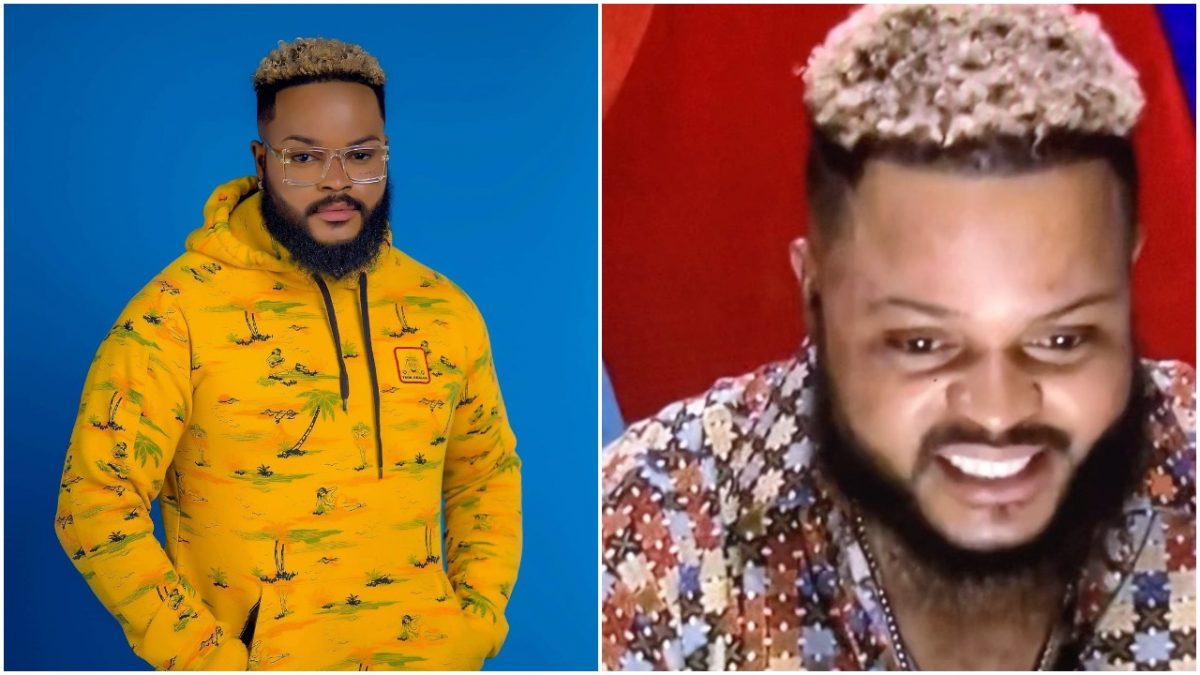 Whitemoney was introduced as one of the housemates that wants to make a name for themselves and he didn’t fail to deliver.

The young entertainer was able to sustain his place in the show by building a formidable fan base outside the reality show, (Read Whitemoney Biography Here).

Whitemoney’s fan base has now ensured that he becomes the latest winner of the reality show by voting massively.

In a well contested final, Whitemoney won the reality show ahead of Liquorose, Emmanuel, Angel, Cross and Pere.

Liquorose who was also tipped as favourite ahead of the grand finale settled for second place.

Whitemoney’s victory at the show means he’s walking away with the grand prize of 90 million naira as well as some money he has won during his time at the show.

He has now join Laycon, Mercy Eke and Efe as the list of participants to have won the reality show.