Home Entertainment Celebrities Actress Didi Ekanem devastated as her House get incinerated in a fire... 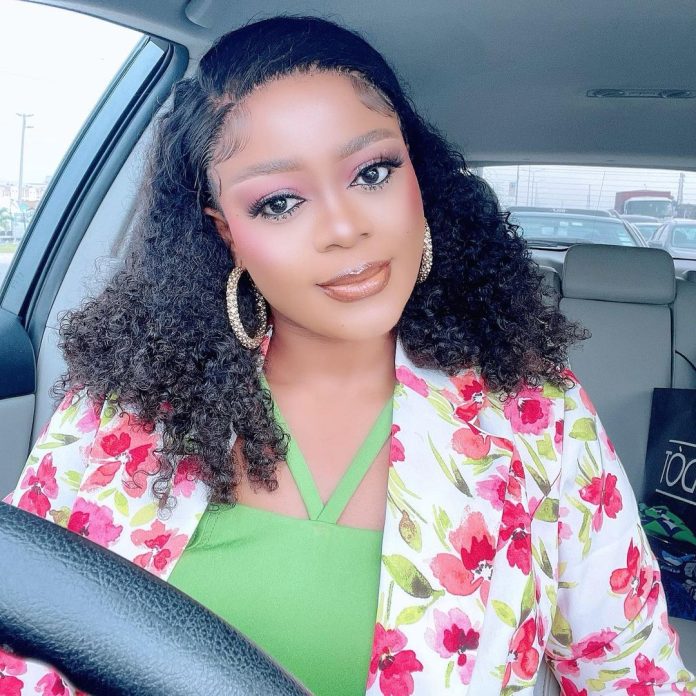 Nollywood actress, Didi Ekanem last night lost her house to a fire incident, The actress took to her social media page to announce the tragic news as she shared a video of how her house caught fire, stating that she doesn’t know where she and her sister would start from.

Didi also expressed real shock over the tragic fire outbreak that left her house in ruins, stating everything she ever worked for was gone.

In other news, Actress, Yvonne Orji, and Nigerian Singer, Tiwa Savage link up in Dubai (watch the video here).