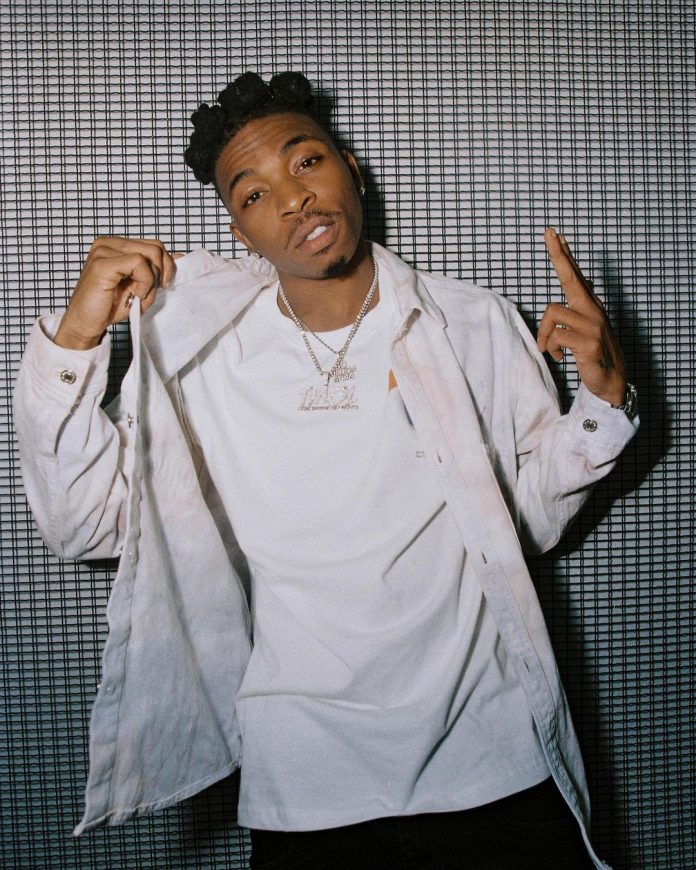 Back in the office, singer, songwriter and performing artist in his latest relationship nuggets warn womanizers that there would always be someone finer than their girlfriend.

Mayorkun who is also called Mayor of Lagos revealed that there are too many fine girls in Nigeria and no man can have their way with them, advising men chasing everything in Skirt to calm down.

Mayorkun released his second Studio Album some weeks ago and it got some hit songs on it with the most currently played song, Holy Father.

In other news, Cynthia Morgan Lectures an Overzealous Fan, says she never fell off, only took a break from music (READ IT HERE).