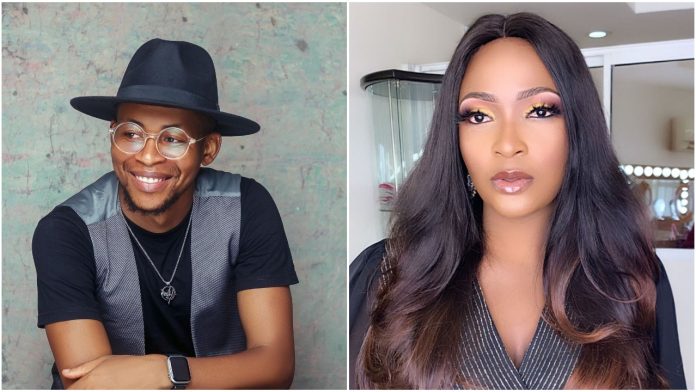 Popular Life coach, Solomon Buchi has taken to Twitter to send an open letter to the relationship expert and blogger, Blessing Okoro.

Recalling earlier that the actress, Ada Ameh slammed the Journalist, Kemi after she claimed that the 12-year-old boy, Sylvester who died after he was beaten in Dowen College agreed to the beatings and also voluntarily took Engine Oil, stating he was never forced.

These claims got lots of people upset and the Actress reacted, calling out the Journalist on her words, which made Blessing Okoro react.

READ ALSO
"Nobody can be collected, we go where we are appreciated and loved" - Maria Chike

Solomon took to his Twitter to pen down an open letter to the beautiful relationship expert, warning her of her ways of coaching and also her mental capabilities.

“Stop shaving the hair down there” – Blessing Okoro advises ladies