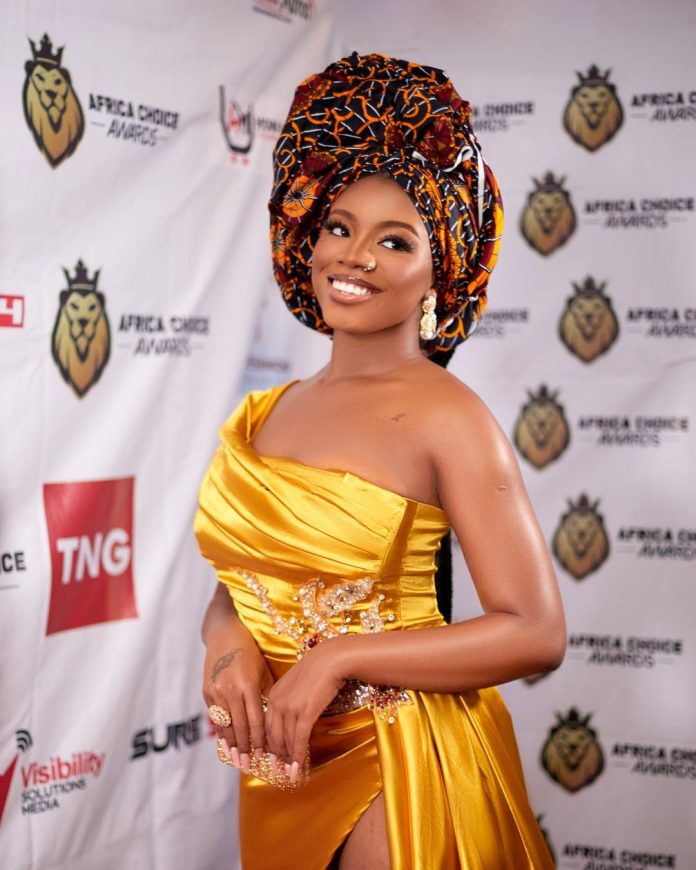 The big brother reality star, Angel has revealed she is passing through a lot, especially mentally.

The beautiful star took to Twitter to express her feelings and how she’s currently doing mentally.

The star stated that she hasn’t been interested in anything lately, not even romance. according to the star, she doesn’t write again and she hasn’t even texted her friends.

She went further to reveal she has no love life or social life and went ahead to blame everything on her mental illness.

All her fans have taken to their social media to wish the reality star a quick recovery, while some have headed to her place to check up on her.

The reality star who just bought herself a new Range Rover earlier this year is no stranger to social media as she always uses it to express herself.

Meanwhile, Singer, Konga calls out Don Jazzy for not giving him credit, says he discovered Wande Coal (watch it here)

Johnson Olumide - December 20, 2019 0
Airemwen Osakpolor Prince who hails from Edo State is better known on these streets as DJPc Naija. The manner in which Prince’s story changed...

Johnson Olumide - February 17, 2020 0
Its finally out now, that Music, that song, that rap song with dope punchlines that makes you split fire like the rapper himself, the...

Johnson Olumide - March 21, 2020 0
Burna Boy has been dragged by Nigerians on Twitter, following his Instagram post in which he called Nigerians ‘backward unprogressive fools’. We reported that the...

Violette - March 21, 2020 0
Nollywood actress and ”Christian sister”, Tonto Dikeh, commented on her colleague, Cossy Orjiakor, page after the former stripped naked to preach the gospel to...

Celebrities protest as ‘Sugar Rush’ Movie gets suspended from the cinemas

Violette - January 11, 2020 0
Nollywood actress have taken to their respective Instagram Pages to voice out their frustration as new blockbuster movie, 'Sugar Rush' gets suspended from the...