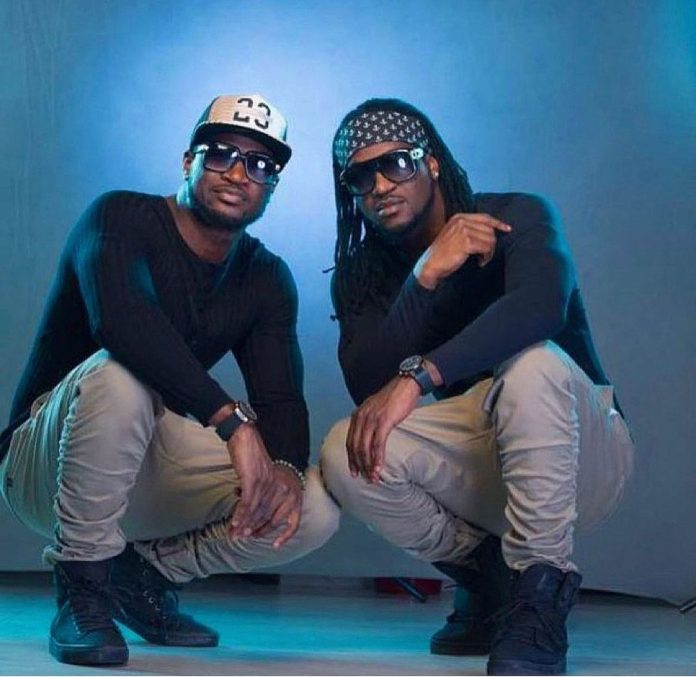 Peter of Psquare took to his Instagram to make this known as he stated he is currently sick due to multiple rehearsals and he will need time to recover.

Peter stated that it has been a really challenging week for him as he has gone through immense pain, fever, and general body weakness.

He went further to thank his brother, family, and lastly his team for being by his side through this time.

Recalling earlier that the Duo reconciled following a long tussle between them which lasted for a pretty long time.