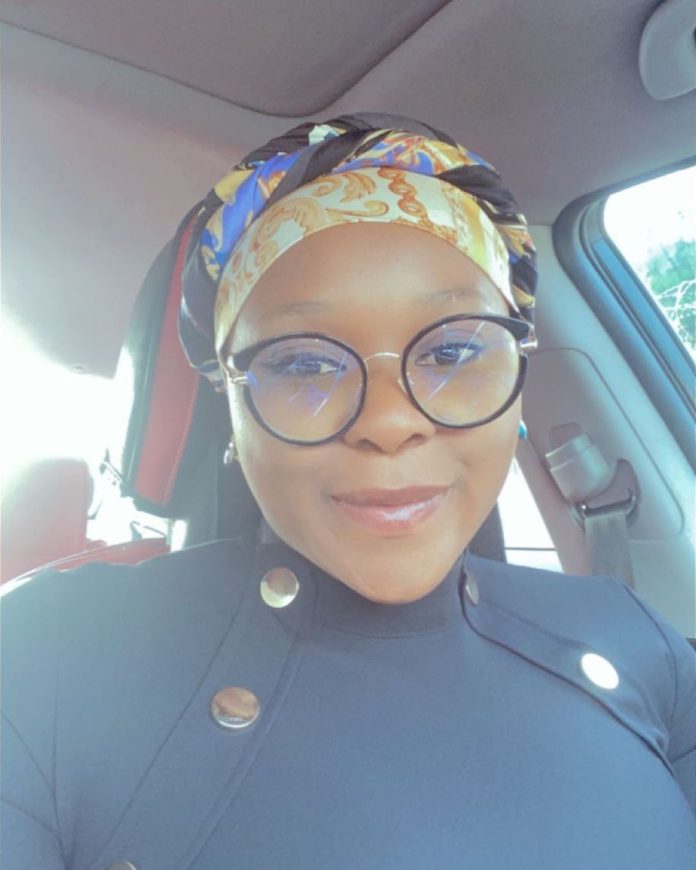 Nigerian Actress, Ifemeludike replies to Tonto Dikeh after the actress stated that the Journalist, Kemi Olunloyo should be ignored.

This didn’t sit well with the actress, Ifemeludike as she took to her Instagram to air her grievances.

According to the actress, she won’t leave the Journalist alone because she keeps on hurting people and she needs to be called out at any instant.

Ifemeludike stated that they need empirical facts to the journalists claim and not just words.

The actress is known for being outspoken as she revealed that demons molested her and destroyed her phone after she viewed explicit content online.

Violette - September 6, 2020 0
It was a dramatic night at the ongoing Big Brother Naija 'Lockdown' show as Erica hurl insults as her former best friend, Laycon over...

Watch how Omah Lay’s shirt was forced off him before his arrest in Uganda...

Violette - December 14, 2020 0
Fast rising singer and songwriter, Omah Lay might have settled his case with the Ugandan Police Force but a video of his shirt being...

“Always live for yourself not others” – BBNaija Star, Maria reacts to post about...

Johnson Olumide - January 25, 2022 0
Controversial BBNaija Reality Star, Maria Chike Benjamin has reacted to the level of online troll and dragging of the Super Eagles, after the Super...

Violette - May 12, 2020 0
American Singer Lizzo' s single, Truth Hurts has spiralled the musician into the number one spot on Billboard magazine's Hot 100 record chart. According to...