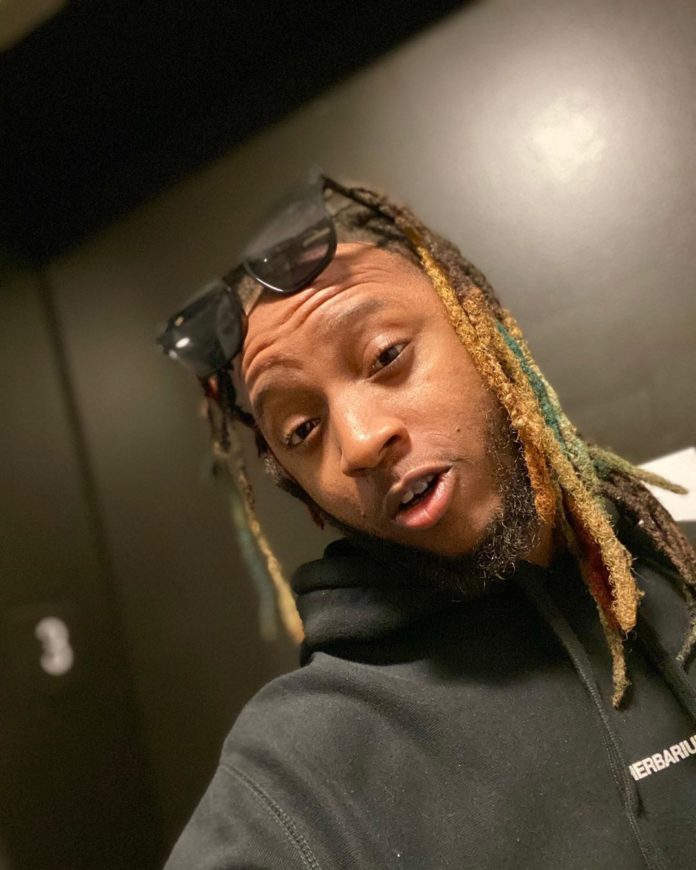 Nigerian Rapper, Yung6ix took to his social media account earlier today to call out MI Abaga, over his comment during an interview with Rapper Ikechukwu.

In the video, MI was seeing freestyling and throwing subs at the Rapper, Yung6ix on seeing the video took to social media to explain how the drama with M.I really started, according to him it all started at his first-ever Industry night performance.

Yung6ix revealed that he already made plans to perform with M.I but moments before their performance, M.I ditched him by switching off his phone, weeks later he released a song dissing him in it, but he said he never reacted because of the love he had for M.I

In other news, Reality star, Ka3na tells Nigerians what she did to celebrate her 6th wedding anniversary with her husband (Read it Here).