Home Entertainment Celebrities Watch Moment, Davido’s Fans struggled to pick up money while he was... 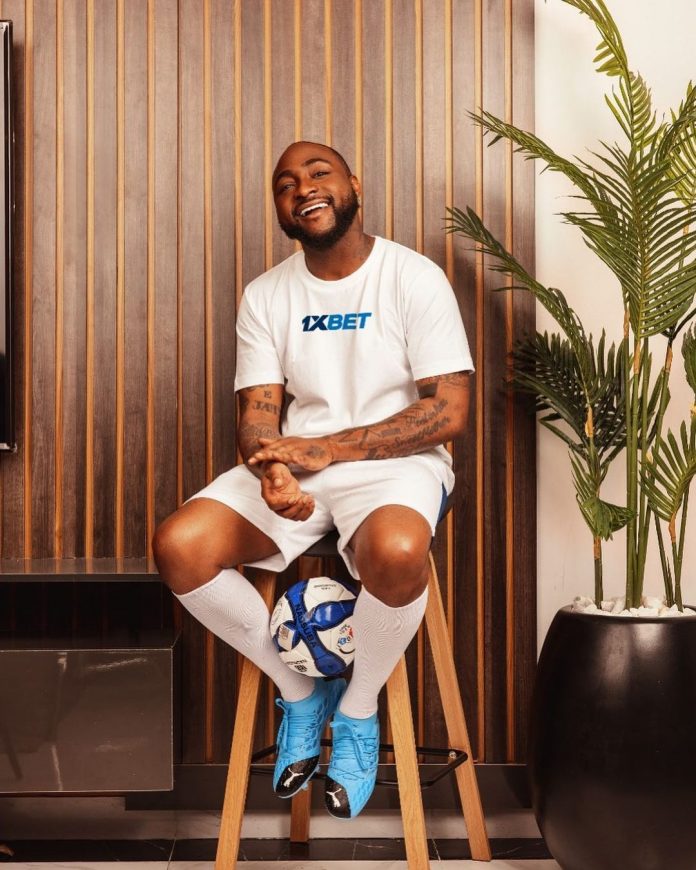 Davido’s fans are surely hilarious, While the star was performing on stage in Port Harcourt some of his fans couldn’t help but struggle for some money that was thrown into the air.

The superstar who was performing totally continued to perform and Wow his remaining fans that went all out to see him at  Port Harcourt.

Some of his fans can be seen in the video struggling for some naira notes that were thrown into the air by an unidentified person.

Well, Davido thrilled the people of Port Harcourt yesterday while performing on stage. The singer is still getting his dirty December on, as he has been seen riding his Royce Rolls countless times on the streets of Lagos.

The superstar who donated over 250million to orphanages across Africa has stated that over 1,200 Nigerian Orphanages have applied for the donation.

Violette - January 9, 2021 0
Big Brother Naija star Erica has taken the role of a counselor as she shares a piece of advice with her fans across the...

A Bra Would Have Been Better – Fans React As Tiwa Savage Rocks Sleeveless...

Johnson Olumide - June 12, 2018 0
Mavin First lady Tiwa savage Rock sleeveless top without a bra and some of her fans have been asking for her bra as they...