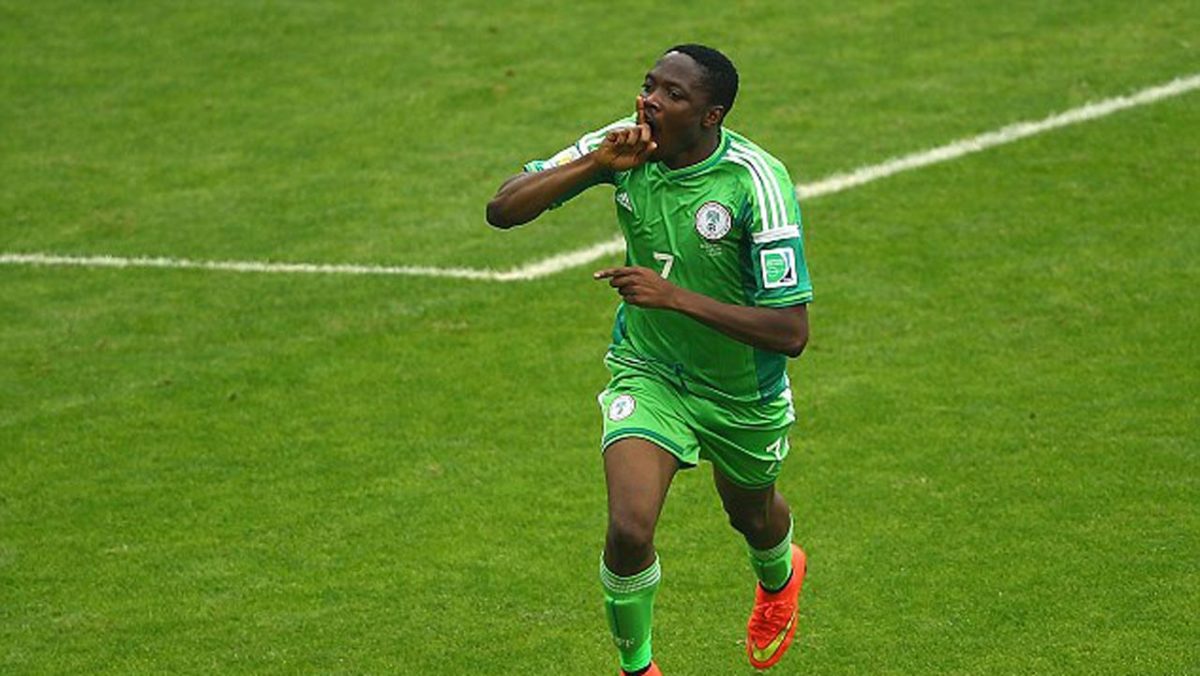 According to Sahara Reporters, the Fatih Karagumruk of Turkey striker was granted permission to leave the team’s camp to be with family members following the sad event. But will link up with teammates in Cameroon ahead of Nigeria’s first game of the competition against Egypt on January 11.

In another development, striker Odion Ighalo may not feature at the tournament following the refusal of his Saudi Arabian club, Al-Shabab, to release him to represent his country.

In the report by Sahara Reporters, it was claimed that a clause in the contract he signed with the club, indicated that he was no longer active internationally for Nigeria, which is one of the reasons why they are preventing him from joining.

Ighalo joined the Saudi club from Manchester United in England after he ran out of his contract with the English Premier League side.

He was recalled to the Super Eagles in November after announcing his retirement earlier and being away from the team for over two years.

Still, on the AFCON 2021, the Senegal National football team has been hit with more cases of Covid-19 and was forced to delay its flight to the African Cup of Nations in Cameroon after three more players and six members of the backroom staff tested positive for the coronavirus. (read details here).

What God cannot do does not exist – Man raises an alarm after spotting...

Violette - May 6, 2021 0
Former Big Brother Naija housemate Kaisha has stunned fans on social media after she was spotted dancing in a church during Ramadan fasting. Kaisha hails...

I’m free of the STD I contacted from Lyta – Lyta’s baby mama, Kemi...

Johnson Olumide - February 17, 2020 0
The Eighth Studio Album of  Rihanna has dropped Officially Yesterday both on Itunes, Tidal, and Samsung. The Track list and some Snippet from the Album was Accidentally...

Johnson Olumide - February 18, 2020 0
The French Midfielder left Juventus some 4 years ago under complicated Circumstances and while at Man U didn't even play a single 90 minutes...