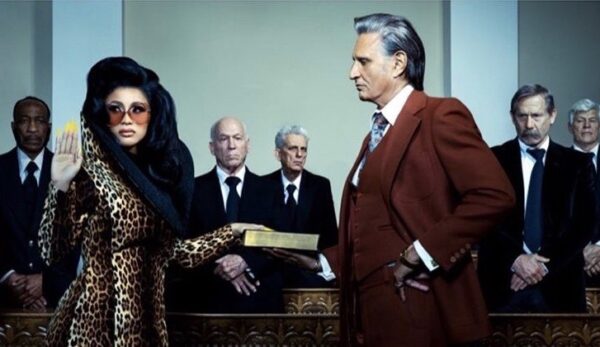 America’s female Rapper and Grammy Award winner, Cardi B has just won a legal battle in court worth over $1 million dollars.

Cardi B scored a seismic victory in court against a YouTube blogger whose conduct she says left her feeling suicidal.

The rapper proceeded with federal libel action against “Tasha K,” after the vlogger made multiple videos claiming the superstar was a prostitute who dabbled in drugs and had contracted sexually transmitted diseases.

Following a week-long trial, in which the femcee testified about the deep depression after Tasha refused to remove the videos, a jury sided with the 29-year-old.

As a result, Cardi has been awarded “at least” $1 Million.

What’s more, possible punitive damages owed will be established at an upcoming hearing.

Cardi’s commitment to seeking justice and ultimately follow-through have many analysts of the opinion that she may have just set a new precedent when it comes to the parameters around how celebrities are covered in the mediascape.

Reacting to the news, the star took to her Instagram Stories with a picture of her younger self with her grandmother and the caption:

“My Queen. thank you for hearing my prayers…only you know those nights that I cried to you feeling hopeless and tired even it seems like I have the world on my hands.”

In other news, It’s no longer news that Mercy Aigbe got married some days ago to her new man who was still allegedly married to her former close friend. News of her wedding has been trending all day throughout yesterday.

Social media observers of time have also been able to pull out an old photo of Mercy Aigbe and her new husband’s now ex-wife at an event dated years back. (see the photo here). 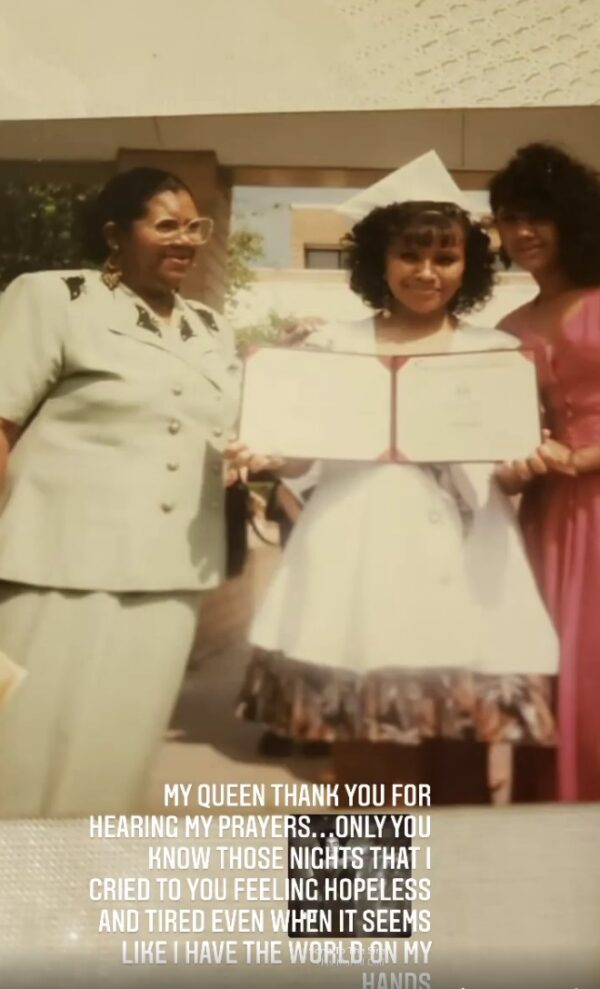