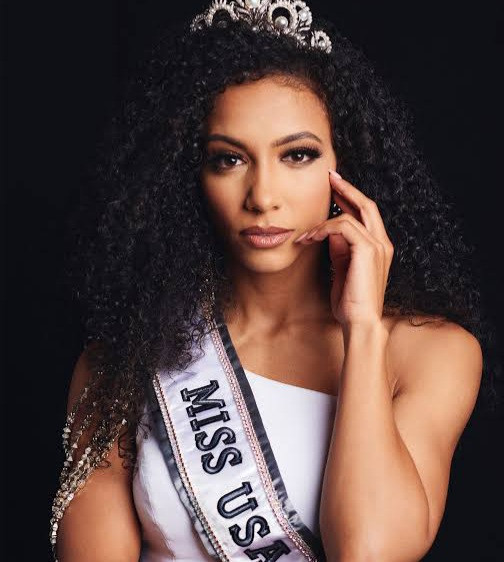 Chelsie Kryst, who won the Miss USA crown in 2019, has passed away in a tragic way after she fell from her High rise home in New York City.

According to @tmz_tv, police responded to an emergency call around 7:13 am Sunday to Cheslie’s midtown apartment building on 42nd Street. She was pronounced deceased when authorities arrived at the scene. 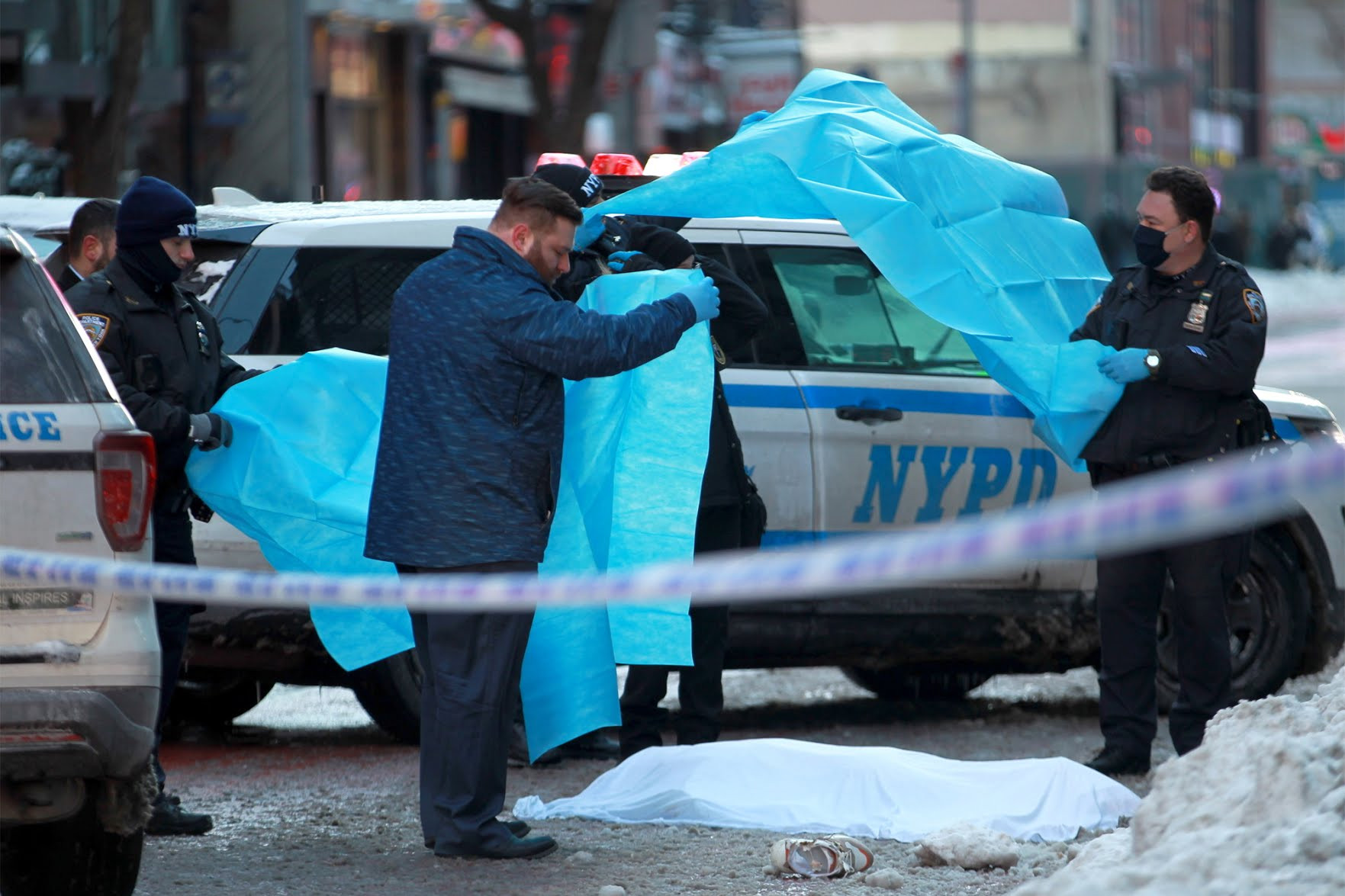 Police are investigating the incident and reportedly believe she may have jumped from the building.

According to the @nypost, police reportedly said she left behind a note, leaving everything to her mother. She was reportedly last seen on a 29th-floor terrace.

Outside of her pageant title and being a lawyer, viewers were able to see Cheslie on their television daily as a correspondent on Extra.