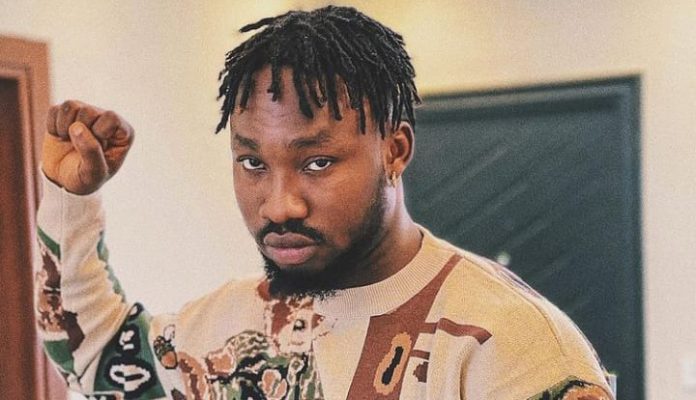 Recall some days ago, news of his arrest went viral on social media after a video was posted showing how the National Drug Law Enforcement Agency (NDLEA) broke into his apartment at 12am in the night and arrested him alongside his friends: Caleb William, a cinematographer.

Justice Daniel ruled that because the volume of substance found in his possession was minimal, he would only convict and caution the defendants, rather than a sentence.

According to NAN, Justice Osiagor, however, after convicting the defendant warned them to go and sin no more.

Meanwhile, further reports says the skit makers had told the court they never tasted drugs in their lives and that the substances in their possession were props for a skit they were about to shoot before their arrest.

In other news, Watch the moment Singer, Davido and Wizkid give each other a warm hug at a nightclub in Lagos (watch the video here).