Home Entertainment Celebrities If I want to do Olosho work I won’t charge N500k because... 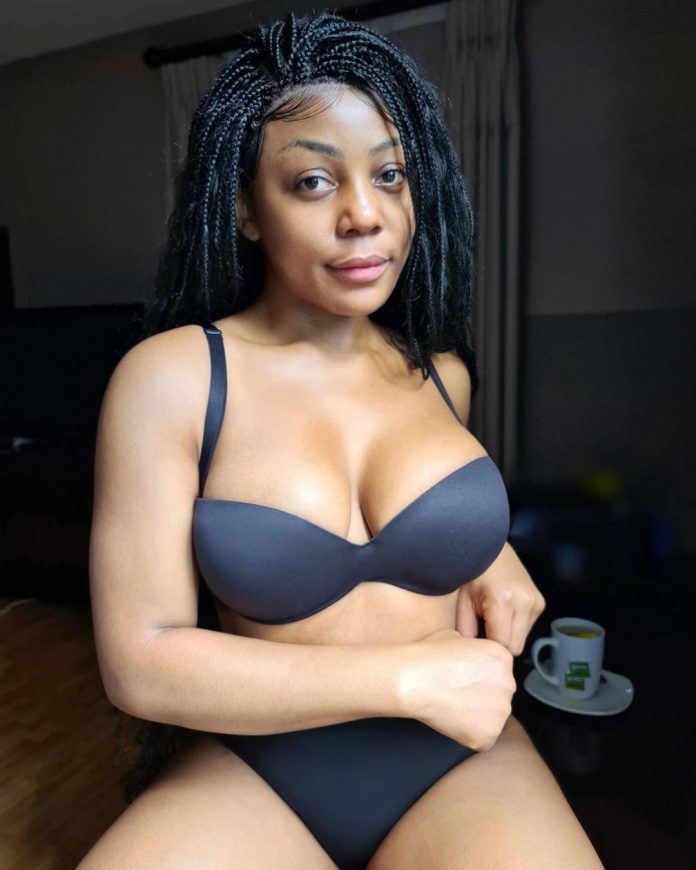 Big Brother Naija Reality Star and serial entrepreneur, Ifu Ennada in her latest post on social media talked about how a blog posted the news of her being paid N500,000 to have sex with a man.

Ifu while addressing the fake news, revealed that If she wanted to do Olosho work she won’t be charging N500k because she can give people more than that, and as a matter of fact has given people such an amount before.

The Beauty Entrepreneur also affirmed her strong belief of her not subscribing to money for sex aka prostitution.

Ifu sighted the case of Cardi B who just recently was awarded a total of $3.8 million dollars in a defamation lawsuit win over blogger Tasha K, wishing it could happen in Nigeria.

Earlier today, we reported that Instagram’s controversial blogger, gistlover revealed that Mercy Aigbe’s nature of stealing other women’s husbands can be traced to her mother.

Meanwhile, More Drama has continued to unfold as regards, Yoruba actress Mercy Aigbe’s marriage to a popular rich man who left his marriage with four children to marry her.

According to the blogger, Mercy Aigbe’s mother had in the past snatched someone’s husband using Jazz aka Juju magic.

Reacting to this, the actress has sternly warned the anonymous blogger to leave her mother and children out of this saga. She slammed Gistlovers for publishing a demeaning report coined by a hater without proper investigation, all in a bid to bring her down. (read it here).