Home Entertainment Celebrities I’ve not had sex for more than a year and counting —... 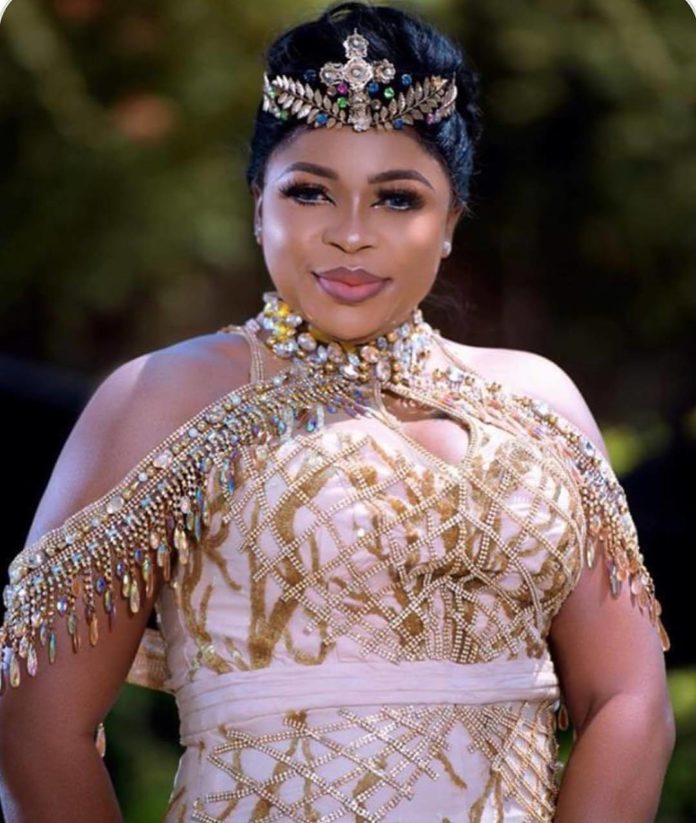 Nollywood actress, Kemi Afolabi’s new post on social media has got lots of her fans talking as she revealed that she has not had sex for more than a year and counting.

The Popular Yoruba actress made this known while sharing a video related to sex facts that explained how having sex more than twenty-four times a month can reduce women’s or men’s risk of a heart attack.

Earlier this year, Kemi Afolabi via her social media page penned down an appreciation message as she ranged into the new year as she expressed her ordeal at the hands of death in 2021.

According to her, she sold her properties, wrote her will, and prepared for death after being diagnosed with an incurable disease.

Still, on entertainment gist, Big Brother Mazansi kicked off over the weekend and so far it’s been interesting seeing all the housemates come out of their shells.