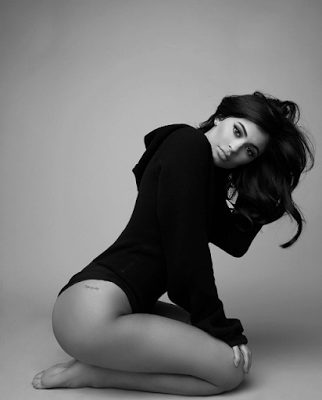 Reality Star, Kylie Jenner breaks the Instagram record as she becomes the first woman in the whole world to reach 300M followers.

The 24-year-old beautprenuer and mother is now officially the first female to reach 300m followers, football star, Cristiano Ronaldo is the most followed person on Instagram with 388M. Ronaldo passed the 300m mark since June last year.

Kylie had previously dethroned Ariana Grande as the most followed female on the platform, despite keeping a low profile since November after her baby daddy Travis Scott’s Astroworld tragedy which killed 10 and injured hundreds of people. However, on Wednesday night, January 12, Kylie hit the 300m mark.

In related news, BBNaija reality star, Elozonam took to his social media account to reveal that his mum, Nkoli Obi-Ogbolu was one of the women in the late 90’s popular Ecobank’s Commercial Adverts on NTA bank then.

Elozonam posted the video again to celebrate his mum’s birthday thanking her for everything she had done for him and his other sibling, Surely words, can’t lie when he said his mum is a legend. (watch the video here).