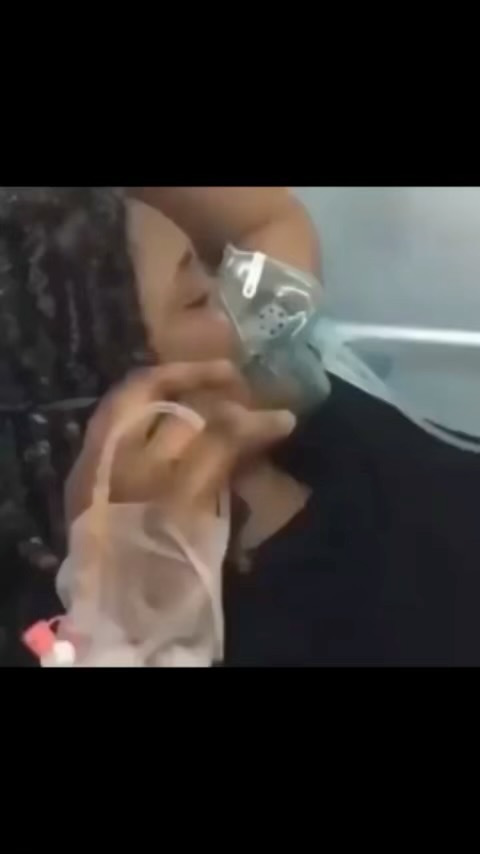 A Lady allegedly poisoned died after she told friends she was moving to the UK
According to several Ghanaian websites, Nana-Adwoa died after one of her “jealous” poisoned her.

She had reportedly told them that she was relocating to the UK days before the trip.

Celebrities like Nkechi Blessing and more have reacted to the news as she revealed she never tells anyone she is traveling until she has arrived at her destination.

While actress Chioma Chukwuka expressed that does who keep looking for friends up and are down are the most foolish people on earth.

In other news, BBNaija Vee Finally breaks silence on her relationship status with Neo (watch the video here).