Manchester United Player, Mason Greenwood has been accused of physical assault and Rape allegations by his girlfriend Harriet Robson, who also released audio and video evidence.

The evidence is beyond overwhelming and social media users are already calling for his arrest. 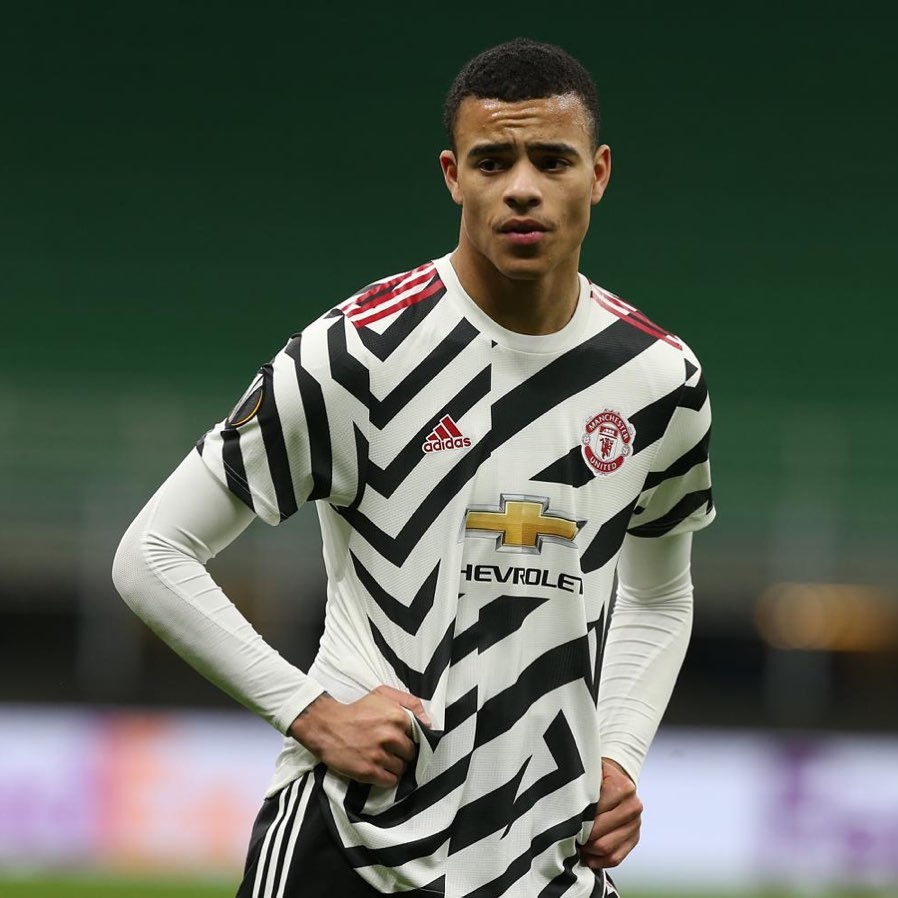 Harriet Robson took to social media accusing the England international of physical violence.
In several posts on her official Instagram account, Harriet is seen covered in blood and bruises on her body.

In one of the photos, she stated that the blood and bruises are a result of the physical violence Greenwood inflicted on her.

Along with the video, she wrote, “To everyone who wants to know what Mason Greenwood actually does to me.”

She also released an audiotape from one encounter with Greenwood, as the male voice can be heard assaulting a victim.

I really hope that she is in contact with @gmpolice

I would feel very uncomfortable having Mason play for us having listened to itpic.twitter.com/M5AUGezYfS

In other news, Fast-rising lady evangelist Funmilayo Adebayo aka Mummy G.O in her new video of preaching the end-time messages that the world doesn’t want to hear, revealed the identity of the voice behind the popular reality TV show, Big Brother Naija, BBNaija. (watch video here).