Home Entertainment Celebrities “I got engaged at the age of 17” – Reality Star Maria... 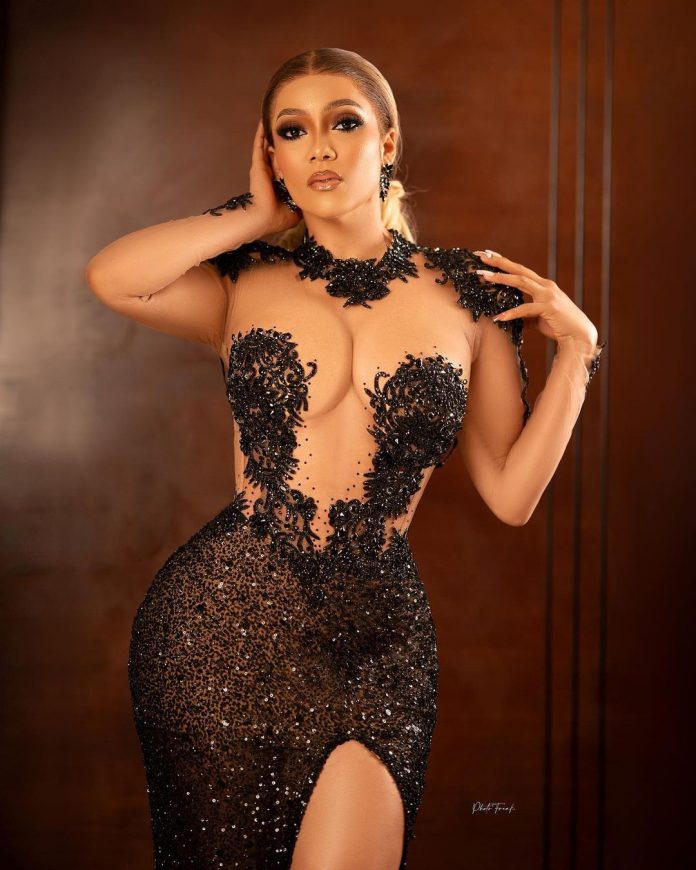 Reality Star, Maria Chike Benjamin shocked her fans with her latest revelation of what she was doing at the age of 17.

According to the Imo State Born gorgeous light-skinned celebrity, at the age of 17, she was already engaged and was working two jobs while also attending the University at the same time.

The 29-year-old ex-air hostess also revealed that she was living alone and attending university at 17 years old.

In reply to “What were you doing at 17?”, Maria wrote, “Living alone, engaged, working two jobs and university.”

Maria came to the limelight when she participated in the popular reality TV show, Big Brother Naija, in its sixth edition in 2021.

Though she entered the show as a Wild card, she gained a large fan base, even after her eviction in the fifth week of the show.

Maria was also involved in a lot of drama since the show ended last year, among those dramas was her being accused by Cubana Chief priest of snatching his sister’s husband Kelvin (read it here).

In other news, Fast-rising lady evangelist Funmilayo Adebayo aka Mummy G.O in her new video of preaching the end-time messages that the world doesn’t want to hear, revealed the identity of the voice behind the popular reality TV show, Big Brother Naija, BBNaija. (watch video here).