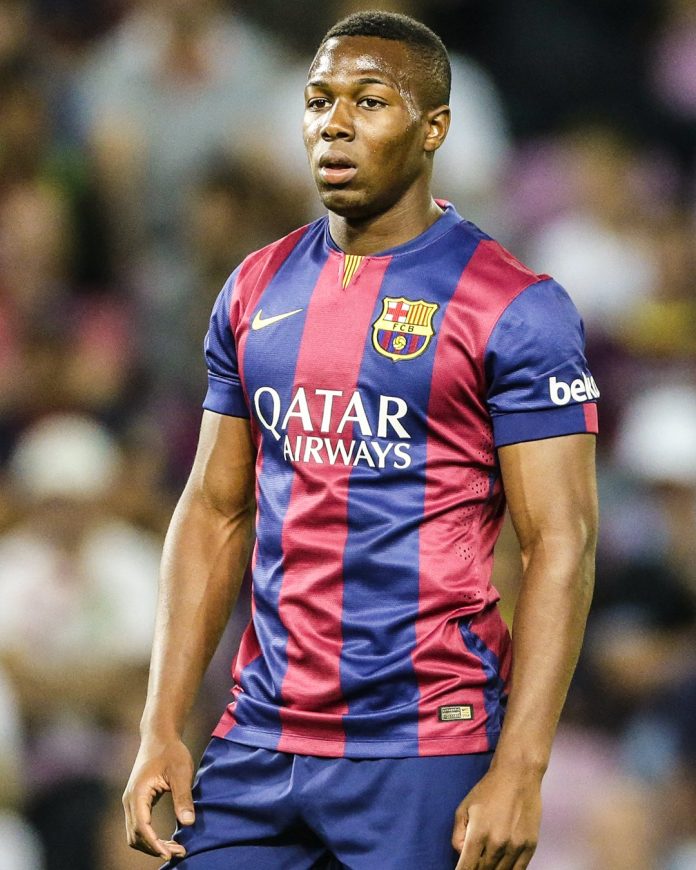 Adama Traoré joins Barcelona on loan for the remainder of the season with an option to buy. He was part of Barcelona’s youth setup and was at the club from 2004-2015.

Everything indicates that Adama Traoré will wear the number 11 jersey, meanwhile, Iñaki Peña has joined Galatasaray on loan until the end of the season.

Barça has one clear objective for this season and that is to finish within the top four of the league. In case of not achieving the goal, it would have serious financial consequences meaning the club will have to say goodbye to signing top players next season.

Barça will also resume contacts with Ajax sporting director Overmars today to try to unblock the operation for Tagliafico. Ajax demands financial compensation although they are open to receiving a Blaugrana player as part of the deal.