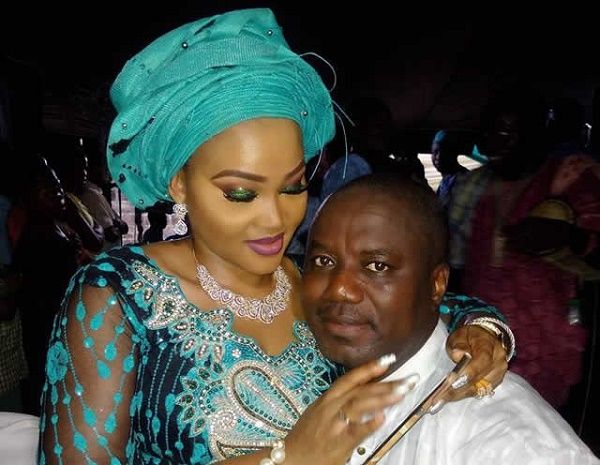 Nollywood actress Mercy Aigbe has been in the news all week since videos of her marriage to another alleged man surfaced on social media.

There have been so many angles to the story, as lots of news making the rounds on social media and tabloids revealed that Mercy Aigbe snatched her close friend’s husband with throwback photos to back the claim.

Earlier today during the Popular TVC Morning show, Mercy Aigbe responded to the claims and rumors made by the media.

Her Response was read out by Morayo Afolabi-Brown, which revealed that Mercy Aigbe said her now Husband and Ex-Husband were never friends.