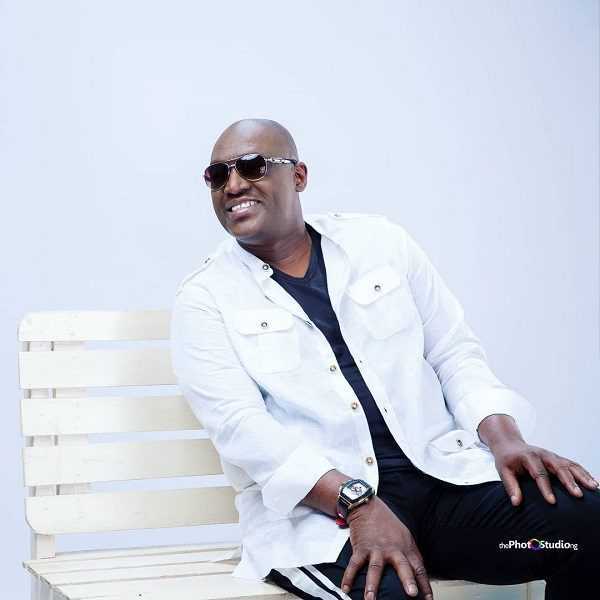 The new development is coming just days after making a public apology to his wife of over 20 years after he went to the United States last year and impregnated a woman.

The lady involved called African Doll has also informed the public on how Sammie tried to make her abort the baby, but she said she won’t be aborting the baby and she is keeping it.

Sammie Okposo took down his Instagram page amidst the backlash that trailed his amorous affair.

It is also alleged that the singer’s name has been withdrawn from forthcoming ministration events as earlier suggested by a media personality, Bolanle Olukanmi.

Another Male celebrity doing the do , is BBNaija Reality Star, who went out of his way to gift a delivery man two pairs of Gucci sneakers after seeing his worn-out shoe (watch the video here).