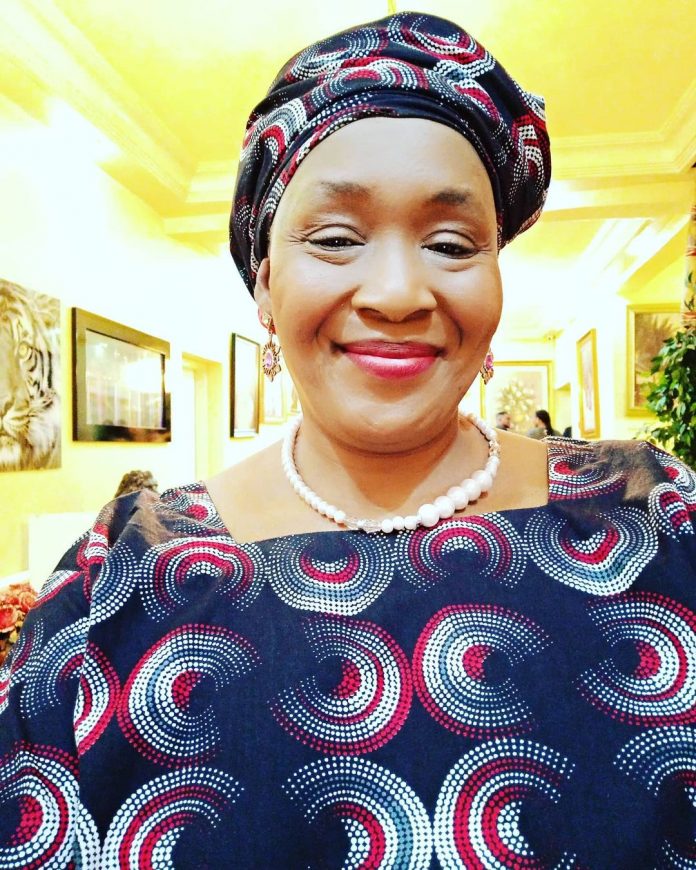 In her opinion, she expressed that No one should blame the Organisation for arresting drug pushers, users, and traffickers. She said De General needs to face the full arms of the law and answer for his sin.

Recall that about 24 hours ago, the NDLEA stomped the premises of the comedian at past 12am to arrest him and some other people in possession of hard drugs.

In other news, Nollywood actress Anita Joseph once again is the news for all the controversial reasons you can think of.

This time the voluptuous actress shared a video of both her and her husband, Michael Olagunju engaged in a heated public display of affection on Instagram.

In the video shared by the actress which is a Tiktok video, the couple is seen debating who should get a woman’s breasts first between the baby and the woman’s husband. (watch the video 18+ here).