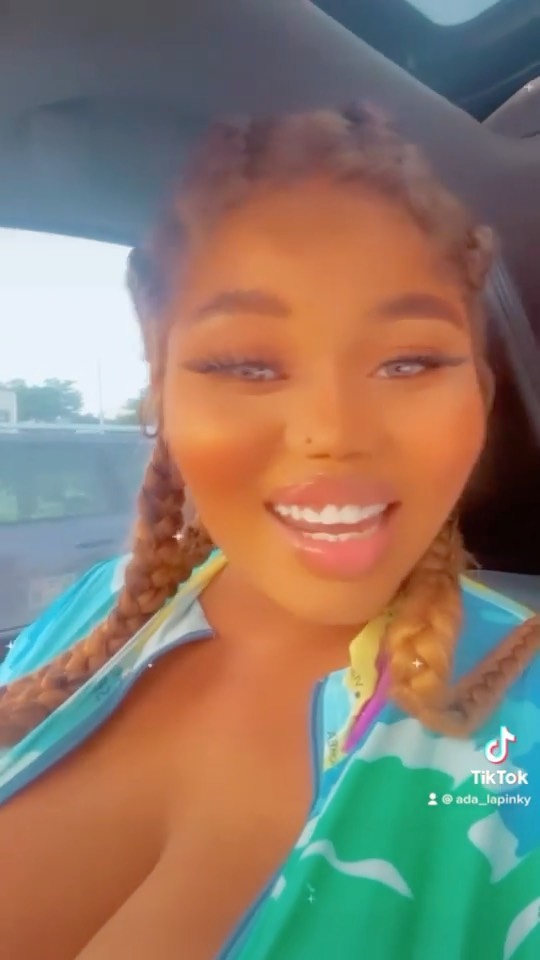 Popular busty social media influencer, Ada La Pinky in a now-viral video tells Nigerians why she doesn’t like hanging out with young guys.

The curvy and Volumptous social media personality in her video said she doesn’t like going out with young boys anymore because after asking you out they don’t give transport fare, despite her taking her time to do make-up, spray nice perfume, do hair, etc. 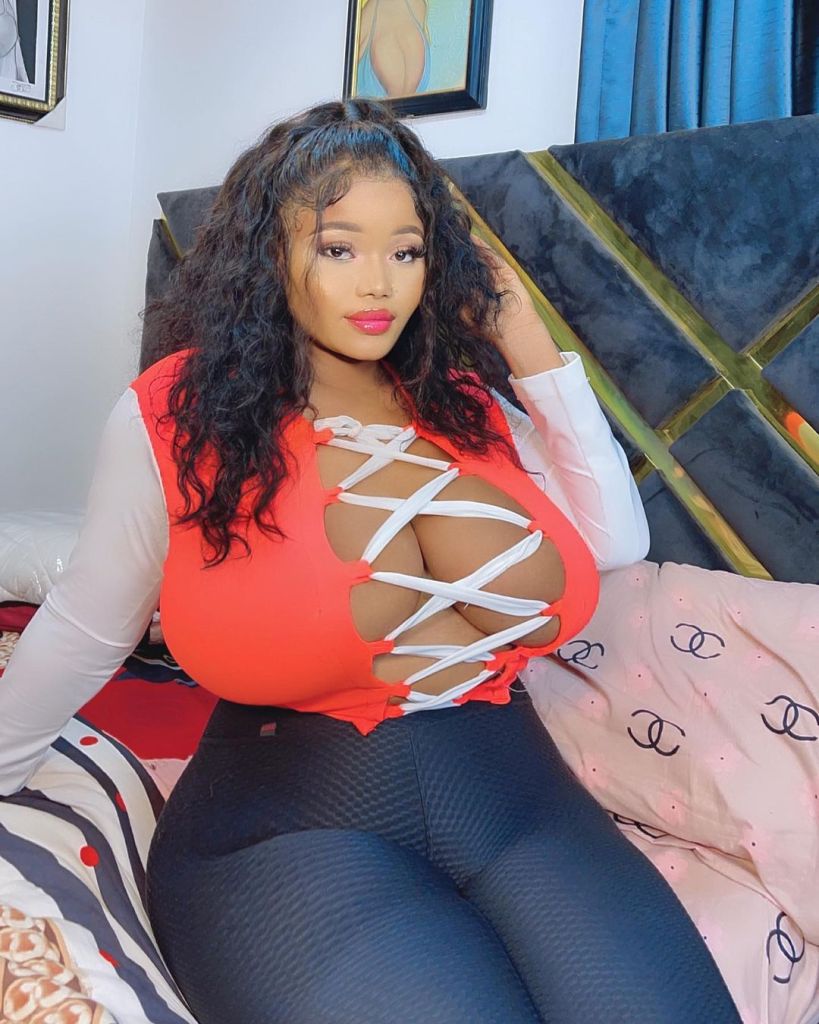 According to her, they never ask for her account number and offer to send money despite the effort she puts into her outfit, hair, and makeup.

Watch her speak below,

Meanwhile, Fans have raised concerns as besties, Timini Egbuson and Dorcas Shola- Fapson unfollows each other on social media.