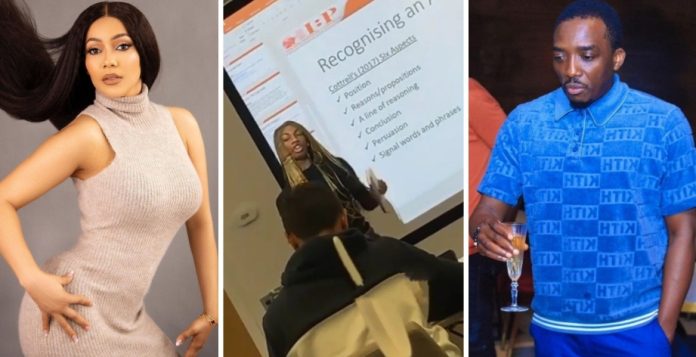 Nigerian crossdresser, James Brown took the world by storm last night after sharing a video of him presenting to his coursemates during class in the UK.

His fans and many well-wishers have congratulated him on his newest achievements after setting the record straight and coming clean about the nature of his trip to the UK.

The Crossdresser was spotted within the premises of the University of Bedfordshire recently. 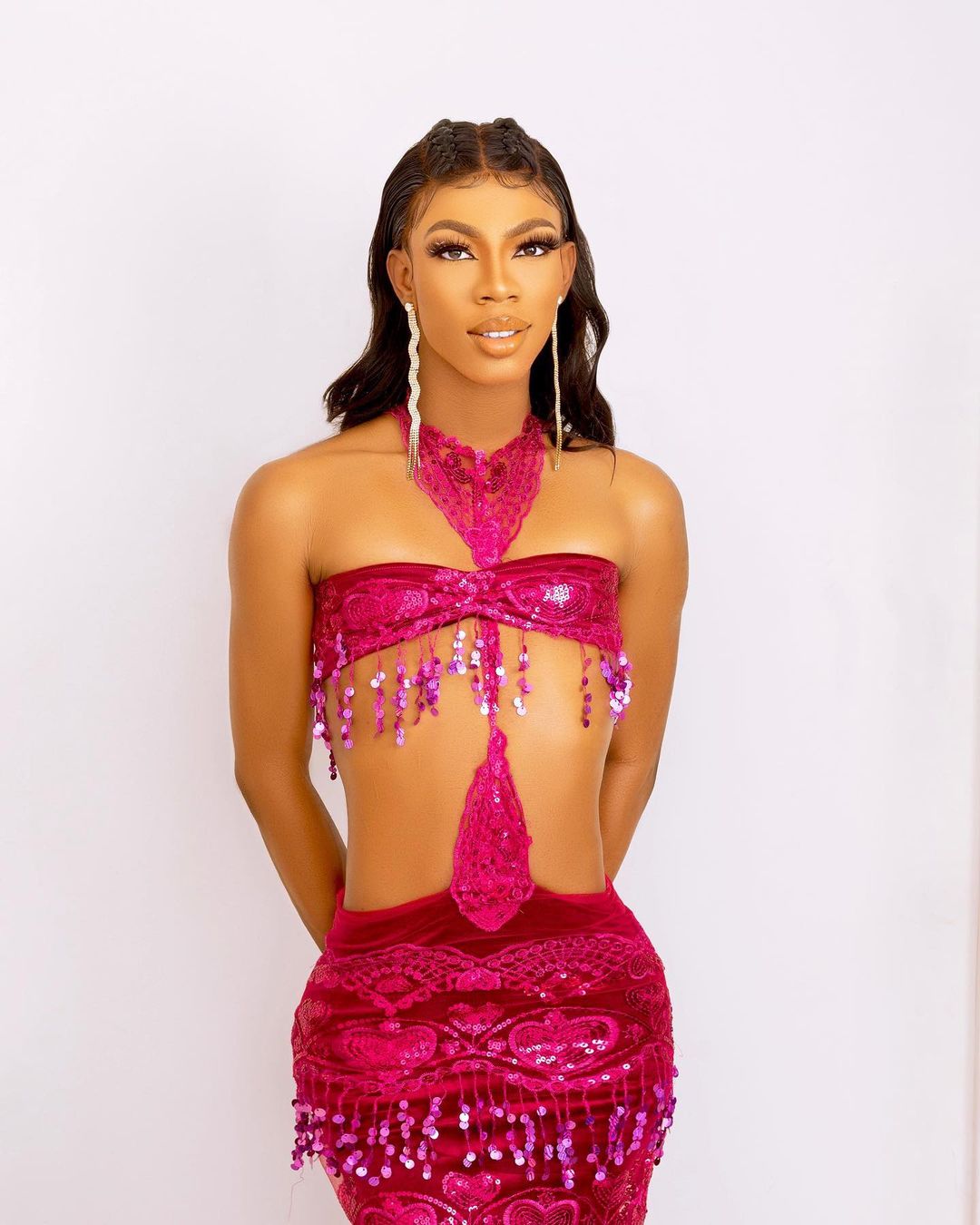 Brown shared a video on Instagram that was recorded while he was in the middle of a class presentation with fellow coursemates.

In his recent post, he confirmed to his fans and followers that he is truly in the UK to further his education.

The crossdresser who is also celebrating his birthday on Tuesday, February 22, explained that sponsoring his university education is the beautiful gift he gave himself.

He wrote: “What a beautiful gift I gave myself this year by sponsoring myself to study in a university in uk. I never stopped dreaming of the impossible because earlier this year I made the decision to support myself through university and I was faced with one of the biggest obstacles in my life.” 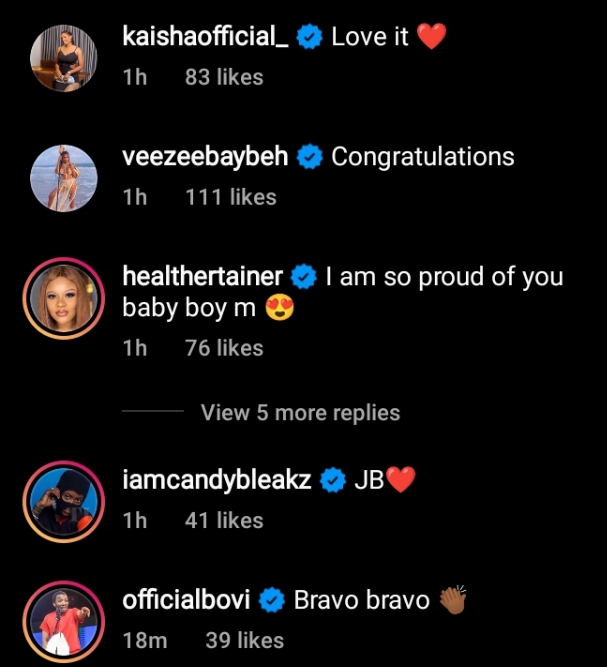 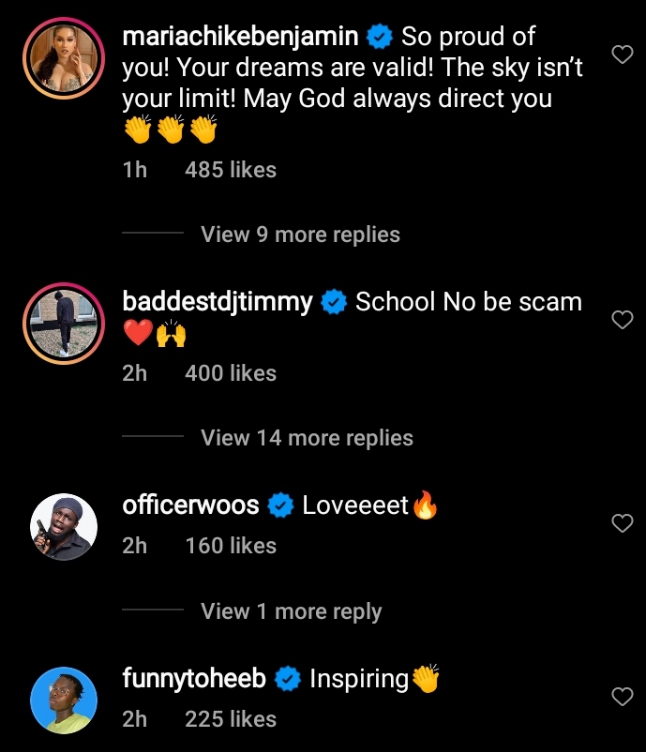