Nigerian singer, Davido is not one who really chases unnecessary clout, but just like he said in one of the songs he got featured in, which says, if you talk too much you go collect.

Well, a certain International Promoter who goes by the name Molo did collect her share of it, as Davido took to his social media account to call her out over claiming she doesn’t know who he is.

The singer first called out the show promoter for “shaming” a male social media user who was in her inbox. 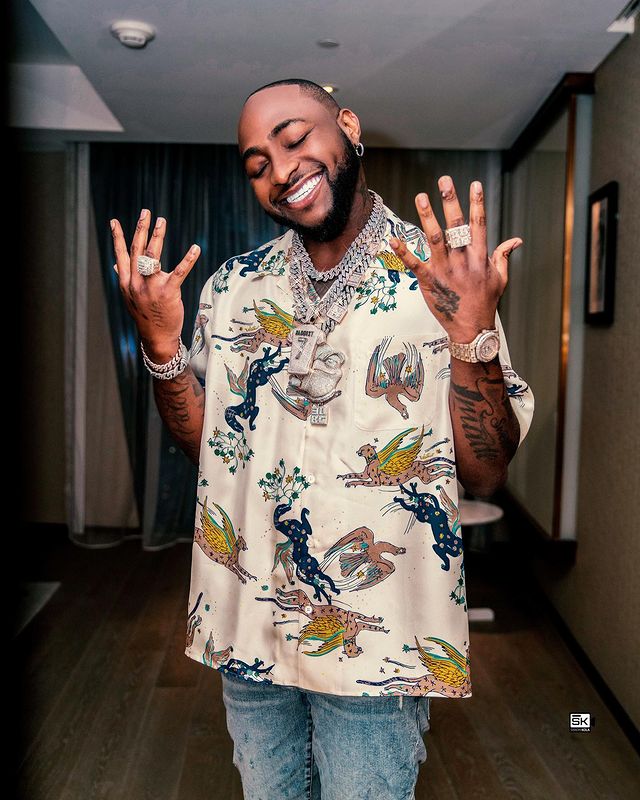 Responding to Davido’s comment, Molo claimed she was only joking and also added that she doesn’t know who the singer is. Warning the Nigerian superstar not to ever talk to her again, she further said that she won’t be gaining anything from their conversation.

Davido who laughed off her claim of not knowing who he is, also said that she can’t book him because she doesn’t know anyone with a billion dollars in cash.

Davido’s fans also took to her Instagram page to drop their two cents on the matter, forcing Molo to turn off her comment section on Instagram. 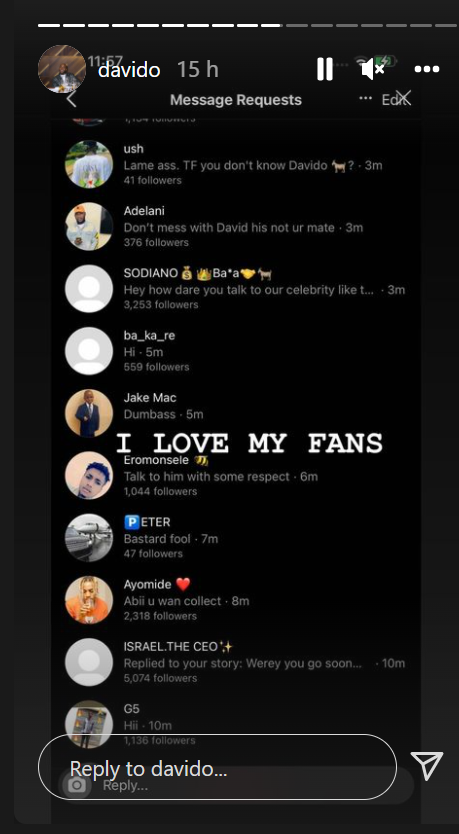 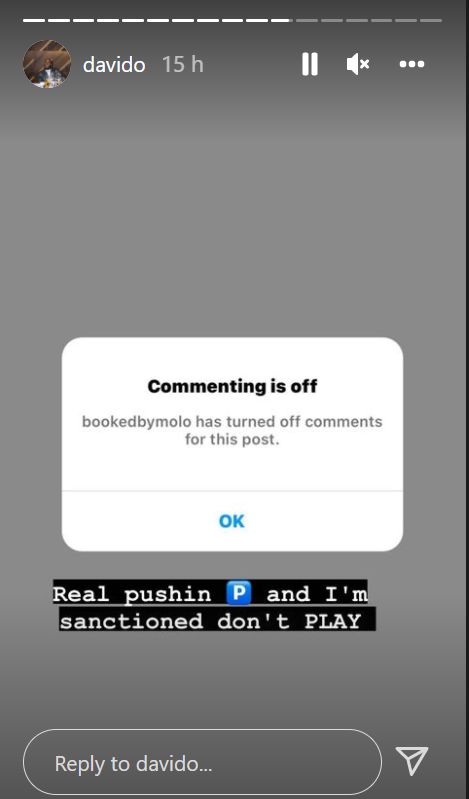