Home News Social Media News Ladies, marry in your 20s to avoid nagging in your 30s —... 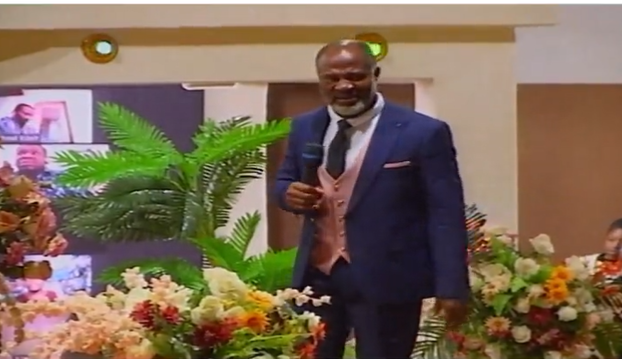 A Nigerian Prophet Ritabbi in one of his Sunday sermons revealed that when a woman is in her 20’s they should get married.

According to him most of the women who are in their 30s are the ones that nag the most.

So if a man comes to propose to you to marry him when you are still in your 20s, marry because once a woman is in her 30s those men would already be in their 40s and most times already married.

Meanwhile, Nigeria’s most controversial crossdresser, Bobrisky was caught on video yesterday arriving at the Lagos Local Airport via Airpeace after bragging about jetting out in a private Jet some days ago.

Recall that Bobrisky’s protege, James brown landed in the UK earlier this week, which has caused some stir on social media.

Bobrisky who couldn’t bear it reacted by saying he has been traveling abroad before many of her trolls were born.