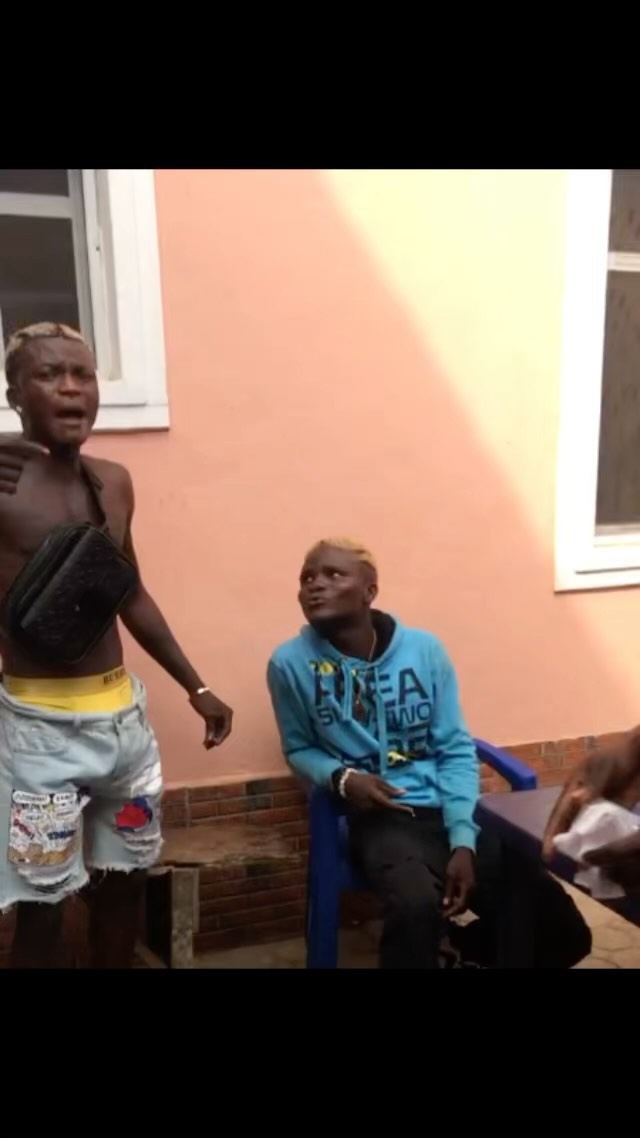 Sobodi Agege who met Portable in a sit-out, looked very much like him, with the same hairstyle and body stature.

He said he was a comedian, as Portable queried if he was the person behind some performance, of which was claimed to be the real singer.

In response to his query, Sobodi Agege admits using the Zazuu Zeh crooner’s style to boost his craft for fun but not for monetary gain. 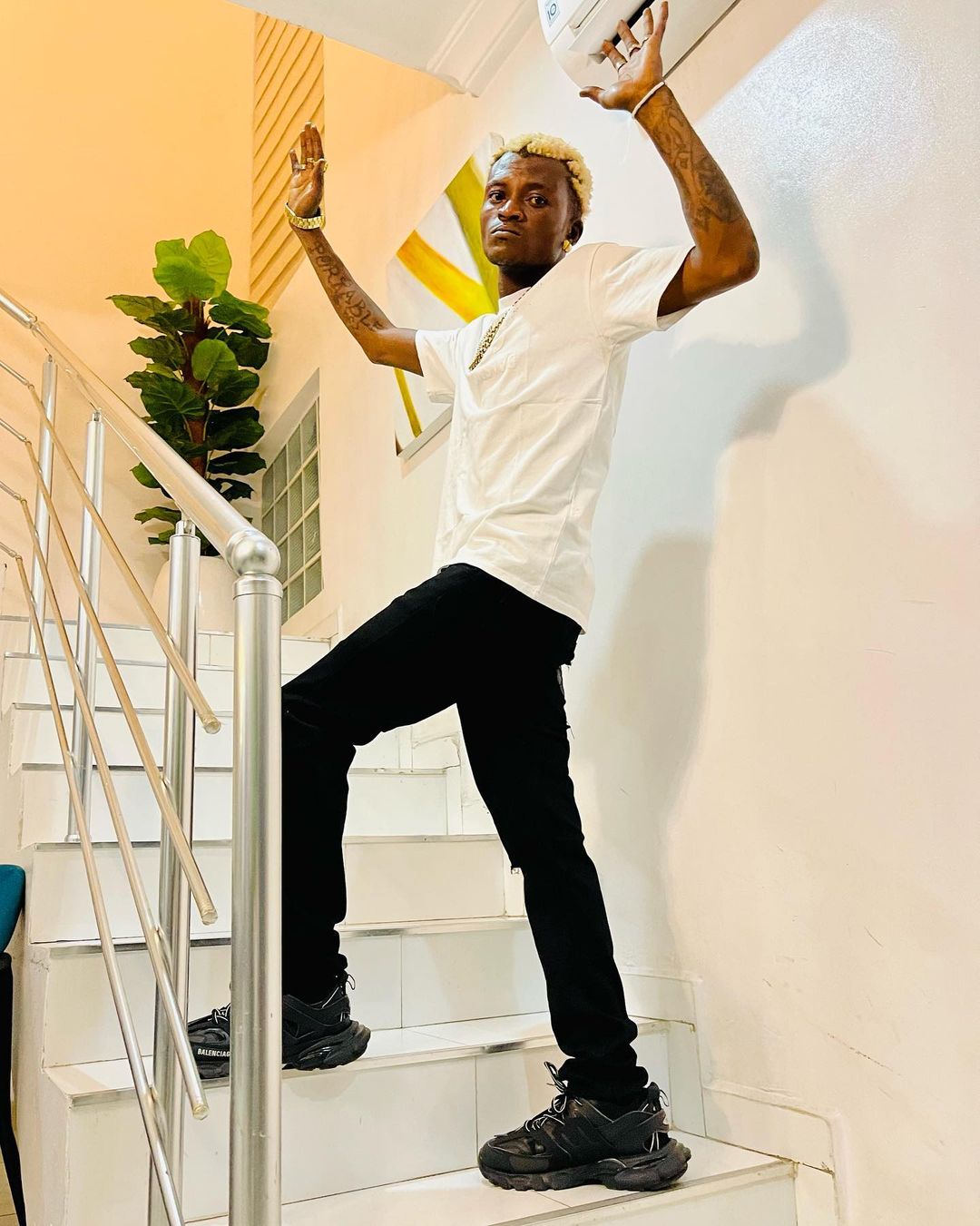 Afterward, Portable took to Instagram and drummed support for the upcoming entertainer by sharing their encounter on his page.

In other news, Former Cross Rivers state governor, Donald Duke, serenades his granddaughter, Minika, with his saxophone as she turns 3 (watch the video here).

Nigerian Singer, Portable Set to be Disqualified by Headies Orgaziners if he fails to meet their demands